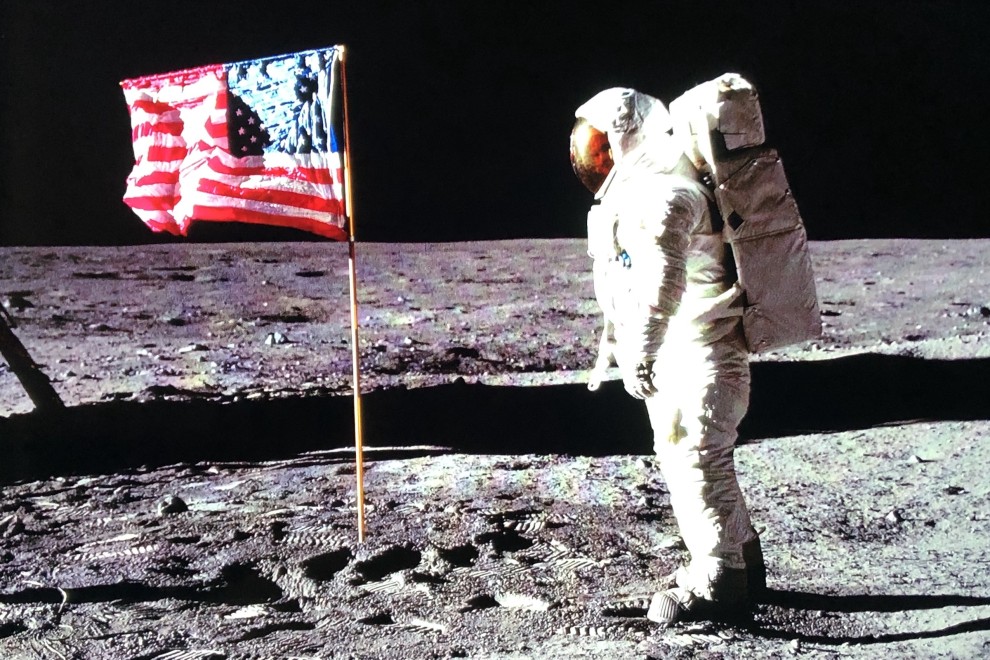 On July 20, 1969, Neil Armstrong was the first man to step on the moon. Join radio journalist and newspaper columnist Evan Weiner as he explores the unique roots of the US space program and discusses the race against the Russians with its twisted starts, stop, successes, and failures that eventually resulted in this historic achievement.

Evan Weiner is a radio journalist, newspaper columnist, and author who has written and reported extensively about the impact of sports on decision makers and policy. He was been a columnist with the New York Sun and a daily commentator for Westwood One Radio. He has also appeared on numerous television and radio and has been featured on msnbc, CN8 and ABCNewsNow. He has written extensively for The Daily Beast about the politics of the sports and entertainment business and has a daily video podcast called, The Politics of Sports Business. He is the author of 11 books including I Am Not Paul Bunyan and Other Tall Tales (2018) and the Politics of Sports Business (2019)