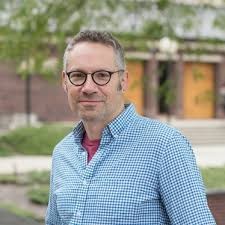 At Chester Theatre Company, contemporary plays are produced that will inspire audience engagement and thoughtful, productive conversations that create and extend community.  "Every play there opens us up both to difference and to shared humanity: coming to know the stranger, coming to love the stranger, and seekng a world where strangers are embraced."