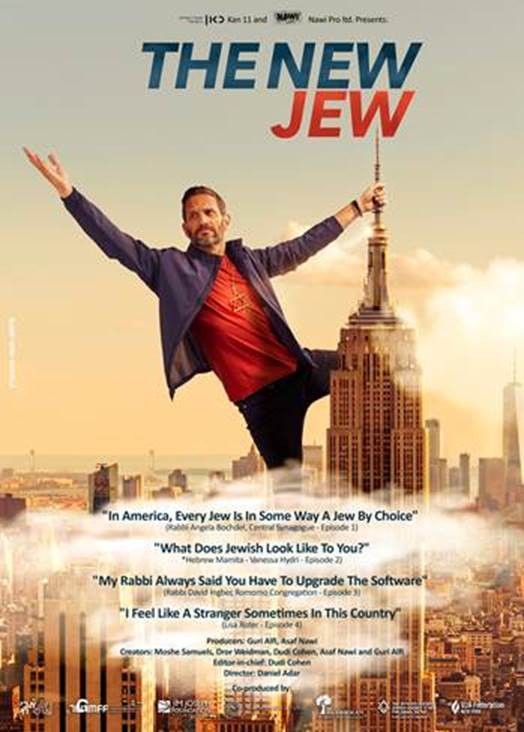 The New Jew is a four-episode Israeli TV documentary, showcasing the cultural and political influence of the Jewish community in the United States, the variety of alternative models it offers for living a rich Jewish life, and the intricate relations between them and the State of Israel. The show is presented by Guri Alfi, one of Israel’s most popular comedians—and was produced for the Public Broadcasting Corporation in Israel.

Join us for an in-person screening followed by a conversation with Alfi and series creators Asaf Nawi and Moshe Samuels, on the impact of this documentary on the Israeli public and the future relationship of Israeli and American Jews. The speakers will tackle questions such as: How do Israelis perceive American Jews? In what way do we define our Jewishness differently? And what elements of Jewish life should Israel "import" from the US and implement in the Jewish State?

"The New Jew" touches upon a complex and charged issue - Israeli and American Jewry relations- and manages to do so in an original, sensitive and, above all, funny way. Smadar Shiloni

PLEASE NOTE: This program is planned for an in person screening.  Space is limited. Masking and proof of COVID vaccination is required for entry. Should the need arise we will adapt the program to an online format and notify registrants.

This opportunity is sponsored by the Jewish Agency for Israel and is presented in collaboration with the Jewish Federation of the Berkshires, Knesset Israel, Temple Anshe Amunim, Hevreh of Southern Berkshire, and Williams College Jewish Association. It is funded locally in part by a grant from the Harold Grinspoon Foundation.

An additional screening will take place at 4:15 pm at the  Jewish Religious Center at Williams College located at 24 Stetson Court in Williamstown. Attendance by individuals outside the William College community is subject to change, depending on the status of covid at that time. Masks are required.

Guri Alfi - Host and Creator of the Series: Guri is one of the most well-known television personalities in Israel. He is an Israeli actor, director and comedian who has starred in numerous comedy and dramatic series, films (nominated for the Ophir Award for his role in "Human Resources Manager") and acting (winner of the Israeli Theatre Award for "Play It Again, Sam"). Guri is known for his role in the political-satirical show "State of the Nation", and host of the late-night shows "Tonight with Guri Alfi" and "Tonight with Guri and Lucy", both winners of the Israeli Academy Awards for television for best entertainment program. In the past year Guri has starred in two acclaimed dramas- "The Cook" and "Blackspace," and in the poignant satirical series "Transparent."

Asaf Nawi - Producer and Creator: Founder of NawiPro Ltd., with many years of experience in the television and film industry. Before founding his own company, Assaf led productions as a line producer in series such as "Kidnapped" and "My Successful Sisters", as well as large American productions filmed in Israel such as HOMELAND and DIG. Among his television productions: "Tonight with Guri Alfi" (3 Seasons), "Night Club" (Season 6), and Conan O'Brien's Journey to Israel in 2017. For cinema, he produced the documentary "Between the Walls" and his film "One More Story" is expected to be released in 2021.

Moshe Samuels - Creator, Chief of Research, Deputy Editor and Writer: Moshe is a "Professional Jew" with extensive experience as an emissary and educator in Israel and the United States. In recent years, he has served as CEO of Shazur / Interwoven, an organization founded to introduce Israelis to contemporary Jewish life and help bridge the growing gap between the two epicenters of the Jewish world. The idea for this series was inspired by the meaningful encounters he experienced during his travels, which influenced his own Jewish and Israeli identity. 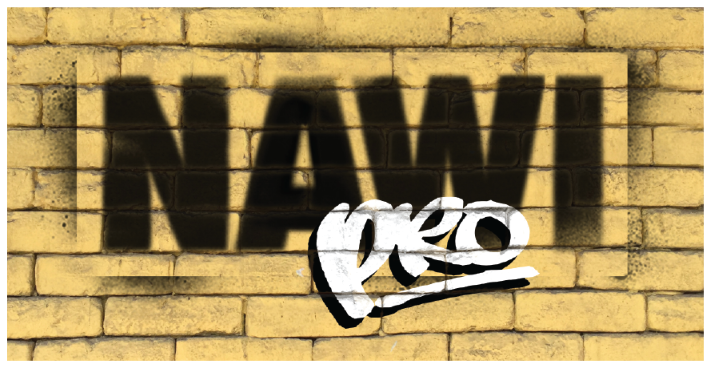