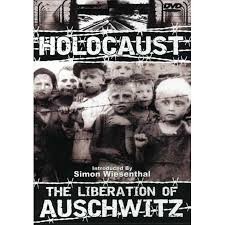 The prisoners greeted them as authentic liberators.  It was a paradox of history that soldiers formally representing Stalinist totalitarianism brought freedom to the prisoners of Nazi totalitarianism.  Hugh Black will discuss this from a literary perspective.  Among the authors and books will be Primo Levy's Survival at Auschwitz, Antonio Hurbe's The Liberation of Auschwitz, Andrea Pitzer's One Long Night: A Global History of Concentration Camps and Yisrael Gutman's The Anatomy of the Auschwitz Deathcamp.

Discussion will also include topical concerns of today.