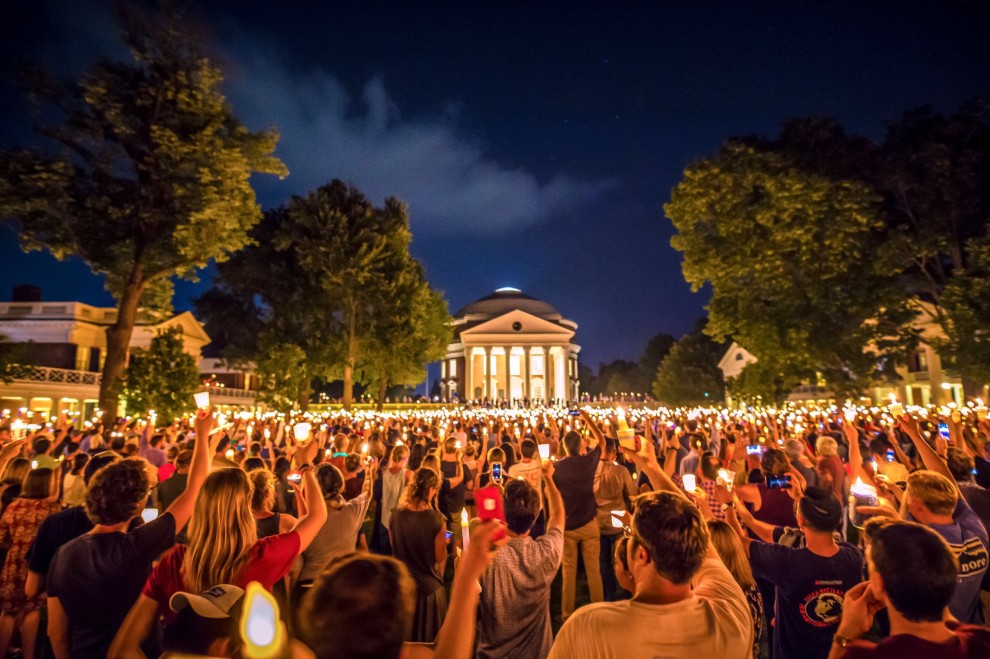 In 2017, white supremacists meticulously planned and carried out a violent attack on Charlottesville that resulted in dozens of injuries, and the death of Heather Heyer.

Nearly four years later, far-right extremists are even more emboldened - as seen during the nsurrection at the US Capitol and record-levels of hate crimes and domestc extremism.

Join the Jewish Federation of the Berkshires for a critical conversation with Integrity First for America Executive Director Amy Spitalnick, Rabbi Neil Hirsch of Hevreh of Southern Berkshire, and Eden-Renée Hayes, Director of the Davis Center, Williams College.  Together they will explore the path from Charlottesville to the Capitol and beyond and how we can fight back agaist this tide of hate, starting with IFA's Charlottesville lawsuit which takes on the leaders of this violent movement and heads to trial this fall.