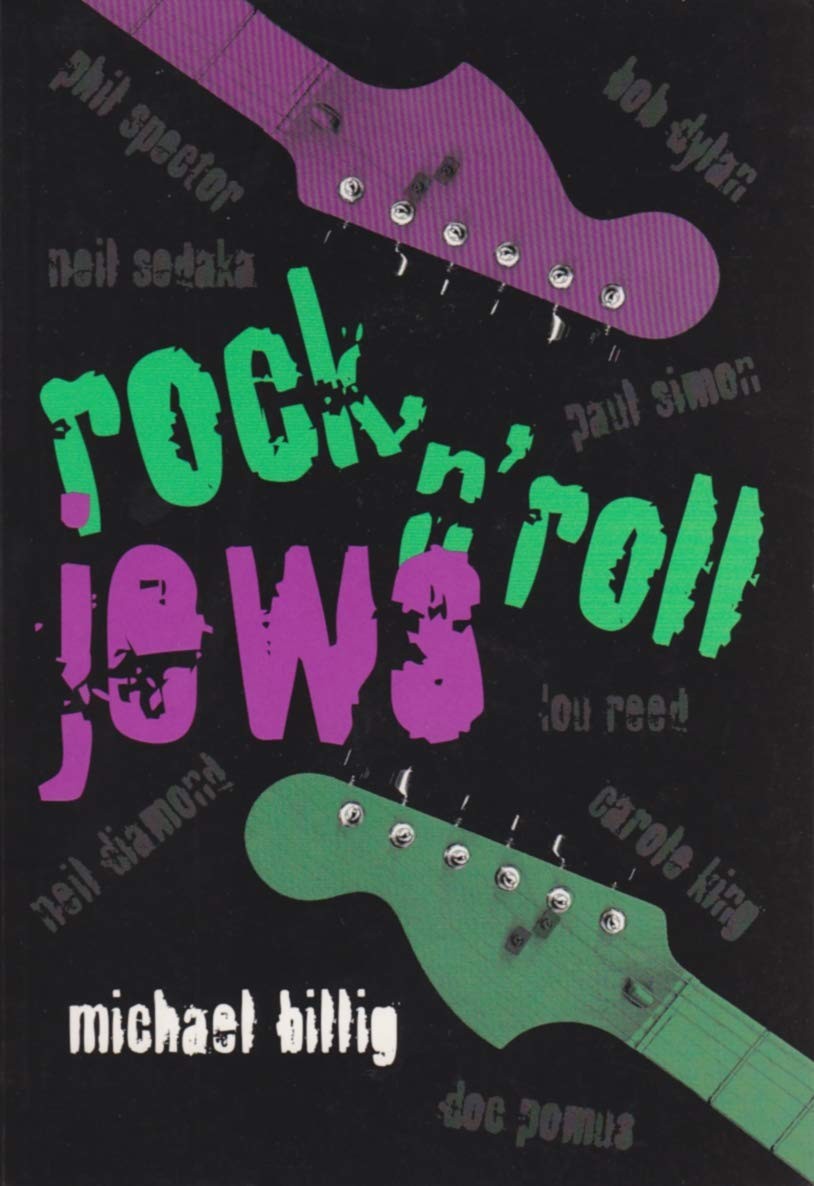 Join us with "Radio Dave" Milberg, a disc jockey-at-law, broadcasting since 1965, lawyering since 1979 as he  discusses how the rock and roll family tree has Jews at its roots, trunk and branches. Disc jockeys, singers, songwriters, musicians, record company executives and even mobsters, who planted its seeds and nurtured it to become the dominant music in America over the past seven decades.

Radio Dave will morph into his DJ persona to spotlight seven decades of selected Jews who rocked an those whose cultural impacts went beyond their music. His presentaion will include photos of famed "Rock n Roll Jews" along with soundbites of their songs.  Sing along and get up and dance!