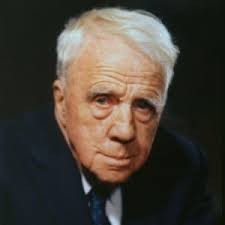 Most of us have known poems by Robert Frost for as long as we can remember, and a few of us will remember the living poet, too, from President Kennedy's inaugural in 1960.  But perhaps we don't know the poems - or the poet - as well as we might think.  We'll take a brief look at Frost's life and a fresh look at a few of the old favorites, as well as at some wonderful poems that are less well known.

Phil Holland is a voice actor, writer, editor, translator, and creative consultant working from Vermont. He has been a teacher of English language and literature and a director of academic programs in the U.S., Greece, and France.