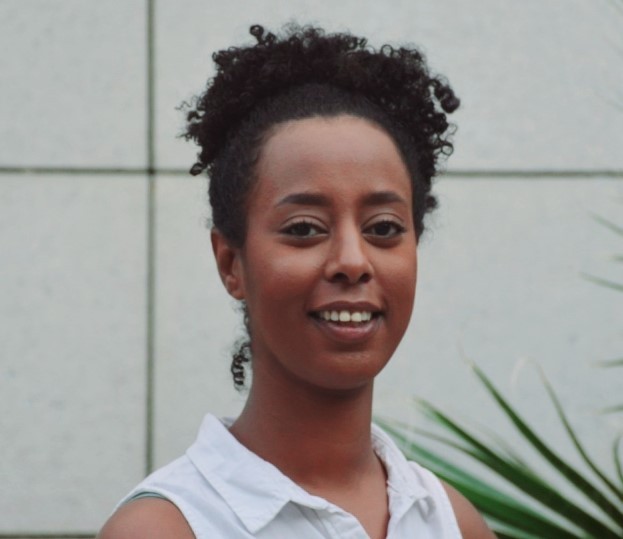 Join Mazal Bisawer, former media & spokesperson for the Association of Ethiopian Jews (AEJ) and a key advocate for social change and equal opportunities for Ethiopians, as she shares her perspective on racism in Israel.  This is the third event in our series elevating the voices of Jewish leaders of color in the US, Israel and Africa.

Mazal Bisawer is a graduate of the program for political speakers at IDEA-Center For Liberal Democracy in Israel.  She completed her studies at Tel Aviv University with a specialty in psychology and classical studies.  Mazal has been a prominent leader of the student protests at TAU in 2015 and since then, she has been a frequent guest on numerous national and international media panels and programs.

As an activist, she seeks to challenge the status-quo and raise awareness about the unique life experience of Ethiopian Israelis - as black and Jewish.  She directly tackles the hard issues around racism within the Israeli context.

Mazal was born and raised in Kiryat Gat, the oldest of four children.  Her parents made Aliyah to Israel from Ethiopia in the early 80s.