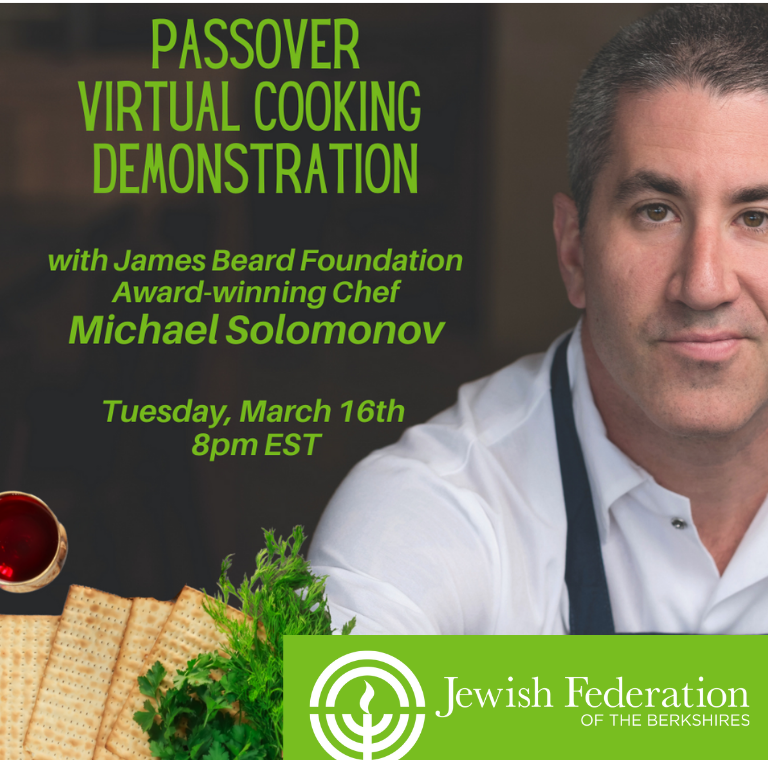 Event link, password, and recipes will be sent prior to the event. This event will be recorded and available for viewing for 6 days following live demo.