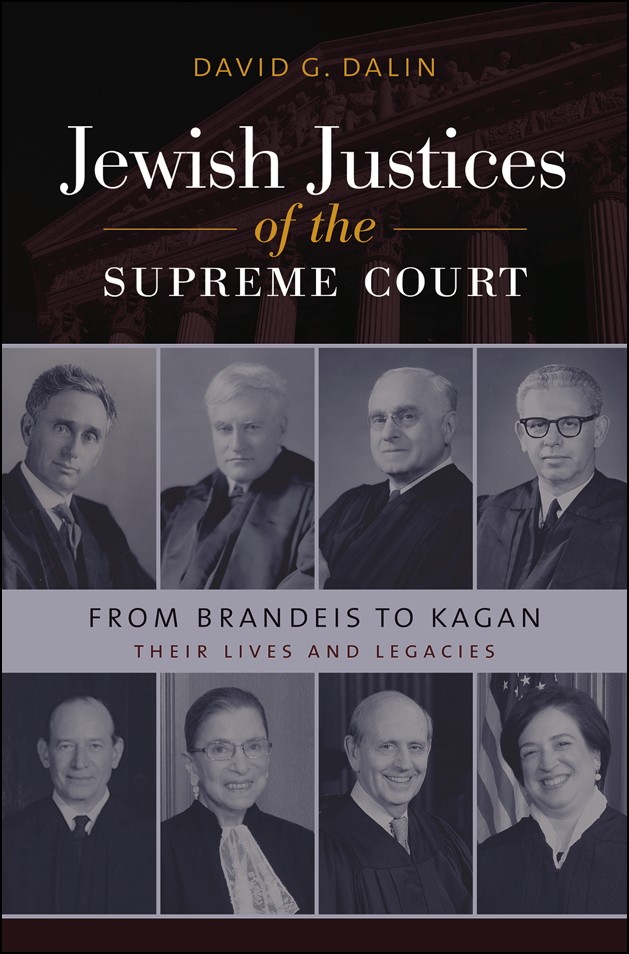 Dr. David Dalin, rabbi and historian, is the author, co-author or editor of twelve books including Religion and State in the American Jewish Experience (co-authored with Jonathan D. Sarna) and The Presidents of the United States and the Jews. His most recent book, Jewish Justices of the Supreme Court, was a finalist for the 2017 National Jewish Book Award.

This program is a segue to the Illinois Holocaust's Museum Tour of the Ruth Bader Ginsberg exhibit which was presented on December 21.