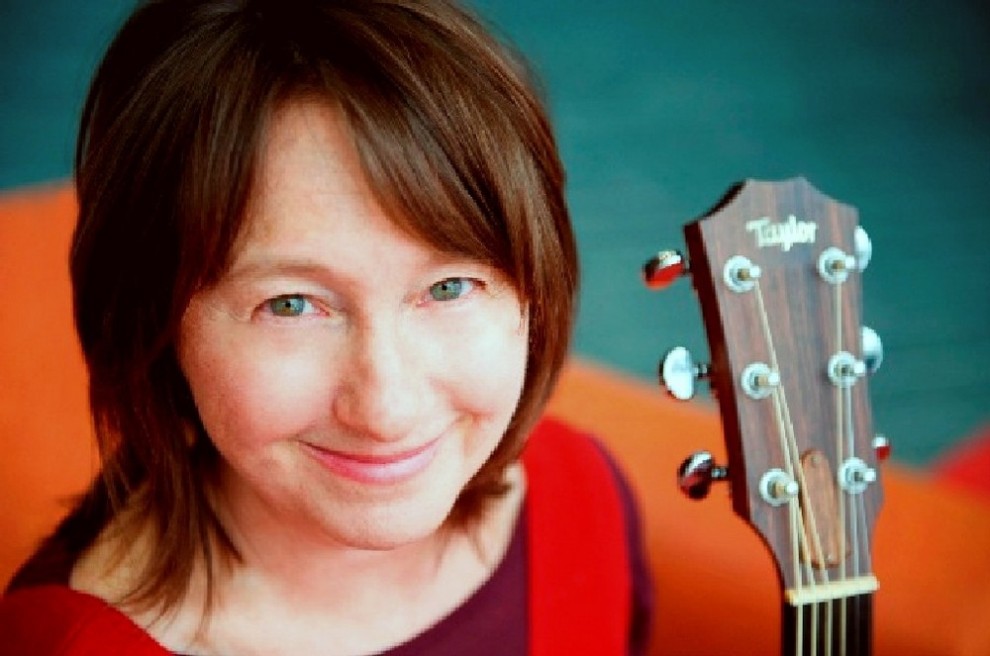 Bernice Lewis is “a voice full of light and hope,” says country music star Rosanne Cash. “She is one of
the keepers of the flame of Real Songwriting.”

Enjoy her in concert at Congregation Beth Israel on July 17 from 11 a.m. to 1 p.m. With stunning views of Mount Williams as a backdrop, Lewis will take the audience on a Jewish journey through song and story that is both traditional and contemporary. Summer fruits, iced drinks, and sweet and savory delicacies will be served
at this free event. RSVPs are appreciated.

Bernice Lewis has been teaching annual credited courses on Songwriting and Performing at Williams College
and The Colorado College in Colorado Springs, CO for over 15 years. She has a strong Jewish connection, delivering
talks nationally about her family’s escape from Nazi Germany in the early 1940s. Other places she has taught include Omega Institute, Esalen, Kripalu, Warren Wilson College, Universe of Song, Star Island Writer’s Retreat, and Lamb’s Retreat.

This event is co-sponsored by the Jewish Federation of the Berkshires.

Sponsor: Congregation Beth Israel and the Jewish Federation of the Berkshires