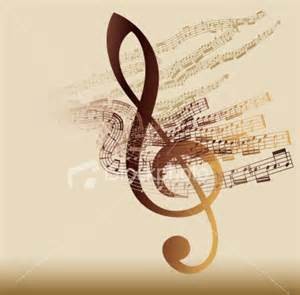 The Jewish Federation of the Berkshires' Connecting with Community series presents "Sing Along to Songs from the Golden Age" with musician and singer, Paula Farbman.

During Broadway's Golden age, the songs from the famed musicals of that era became part of our country's musical culture.  They were sung by popular singers and enjoyed by the general public.  Paula will lead us all in singing favorite Broadway melodies.  Printed words will be provided as we join together and raise our voices in song to the music of Oklahoma, South Pacific, Carousel, My Fair Lady and many more.

Farbman is a pianist and singer who worked as a high school choral director or over 30 years on Long Island.  For over 25 years, she conducted synagogue choirs for noted cantors.  She began her vocal training at Juilliard and has appeared in choral performances at Lincoln Center, Kennedy Center, Carnegie Hall, Tanglewood and the Colonial Theatre.

This free program is part of the Federation’s Connecting With Community Series and will be followed by a kosher
hot lunch. Lunch is a $2 suggested donation for adults over 60 years of age or $7 for all others. Advance reservations
are required for lunch and can be made by calling (413) 442-2200 before 9 a.m. on the day of the program.