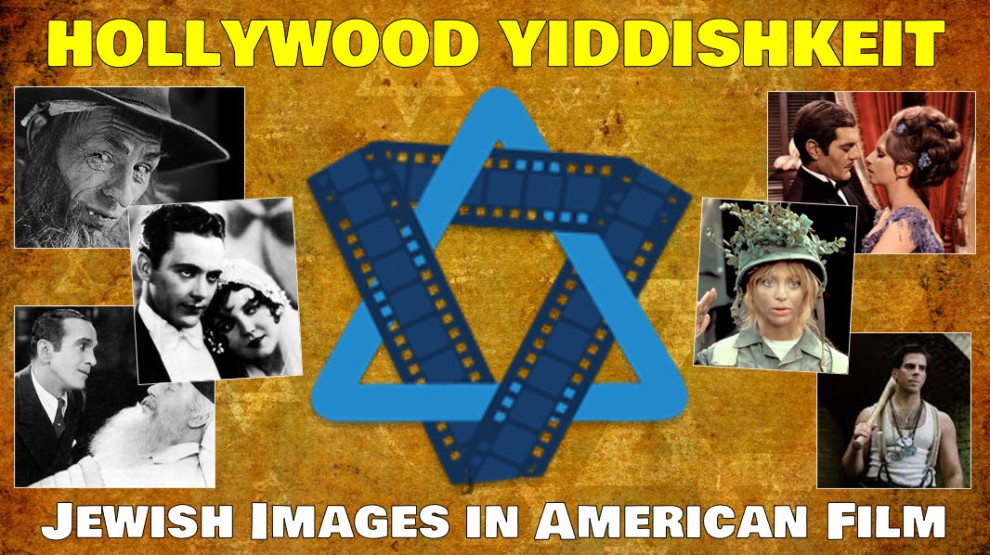 Hollywood Yiddishkeit: Jewish Images in American Film is a multi-media look at how the depiction of Jews on screen has evolved over the years.

If you think it all began with The Jazz Singer, then in Al Jolson's words, "You ain't heard nothing yet!" How did early silent films rely on ethnic stereotypes? When did screen depictions of Jews and their culture evolve? How have films dealt with the Holocaust and its survivors? And how have recent films dealt with formerly ignored aspects of Jewish life? With fascinating film clips and behind the scenes stories, entertainment historian John Kenrick examines a rich but rarely discussed cinematic legacy.