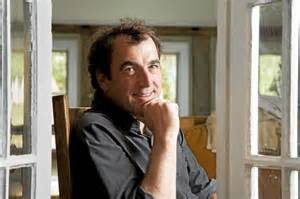 The Jewish Federation of the Berkshires presents:

At the dawn of the 1940s, few could boast a more exclusive address then on Paris' renowned Avenue Foch.  Home to dignitaries, socialites, and some of Europe's wealthiest citizens, in June 1940 it would gain a new reputation as the Nazis marched into the City of Light, marking the beginning of more than four years of German occupation.

Phillip Jackson was only 12 when the Nazis became his neighbors in Paris.  Today, nearing 90, Jackson has shared the story of his family's remarkable efforts with Kershaw in a series of interviews form his home in Paris.