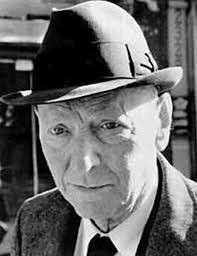 This second presentation by Macht discusses Isaac Bashevis Singer. Singer is known for his writings delighting in Jewish religious customs, yet filled with humor and psychological skepticism.  When asked in a synagogue where he was giving a lecture, "Mr. Singer, are you a vegetarian for health reasons?" his reply was "Yes, for the health of the chicken."