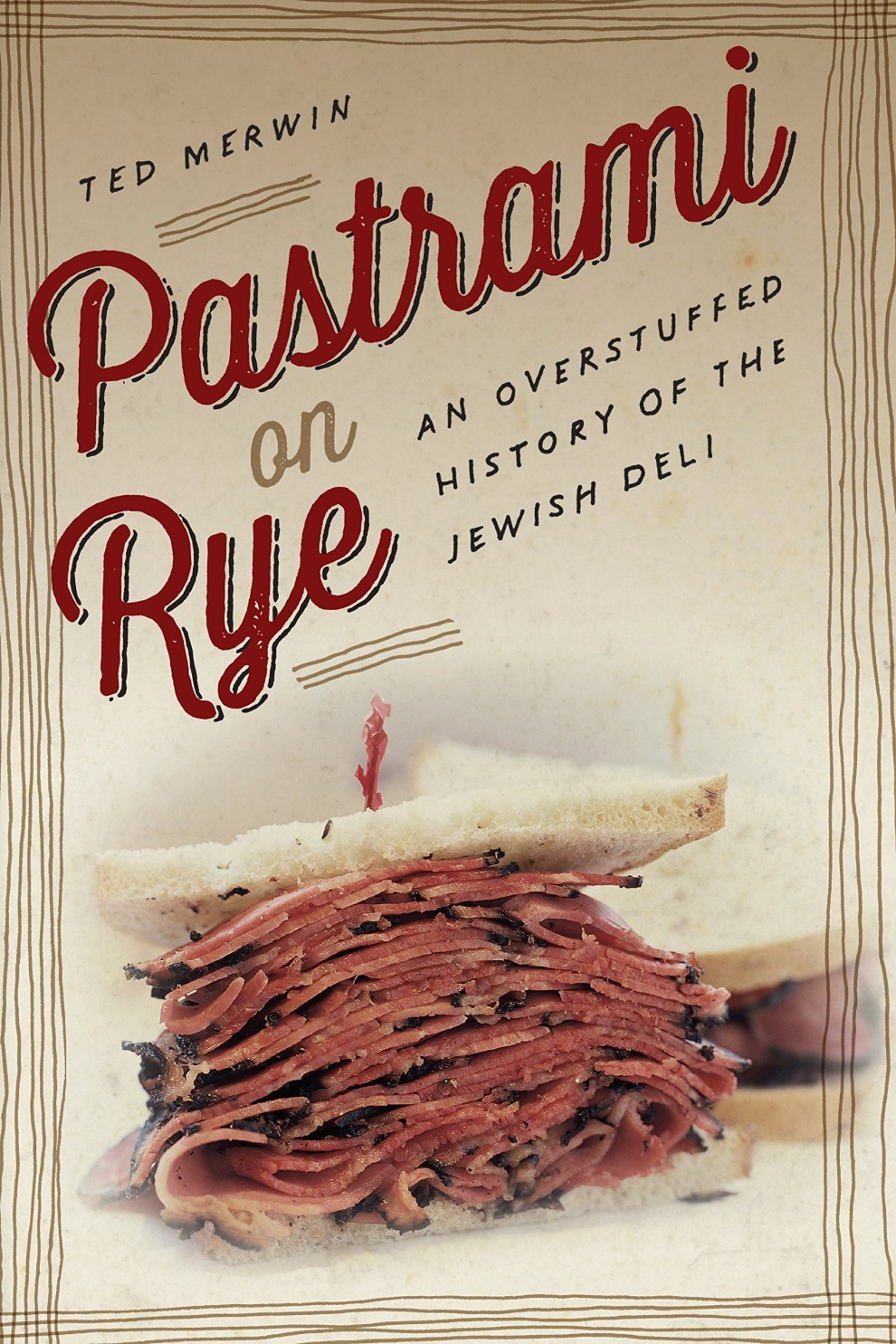 Via Zoom
PLEASE NOTE NEW TIME of 10:45 a.m.
Due to unforeseen circumstances, the time of this program will be at 10:45 a.m. rather than the time listed in the Berkshire Jewish Voice.