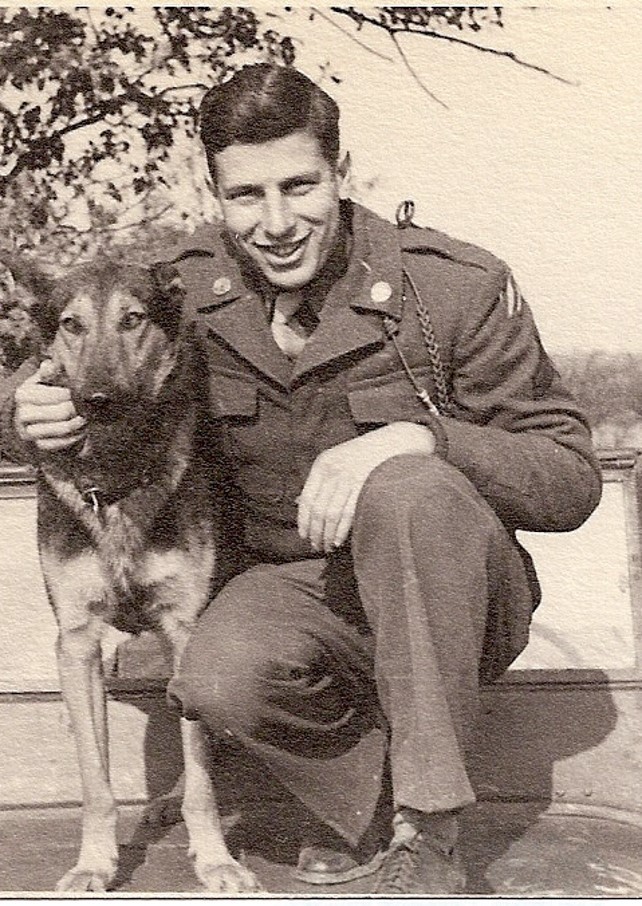 Few know of the young German Jews dubbed “The Ritchie Boys,” whose families sent them out of Nazi Germany to safety in America, and who returned as soldiers to Europe. At enormous personal risk, these young men served as members of an elite U.S. Army unit and played a key role in the Allied victory.

Join us to hear Dr. Al Miller speak about his experiences as a Ritchie Boy during World War II. Dr. Al Miller was born in Germany, where his family owned a successful clothing company. He witnessed the rise of Nazism in Germany and attended the 1936 Olympic games. Al and his family escaped Germany and settled in the United States in 1940. A few years later, Al became a sergeant in the Army and was shipped to Camp Ritchie for training.

Presented in partnership with the Berkshire Hills Hadassah.