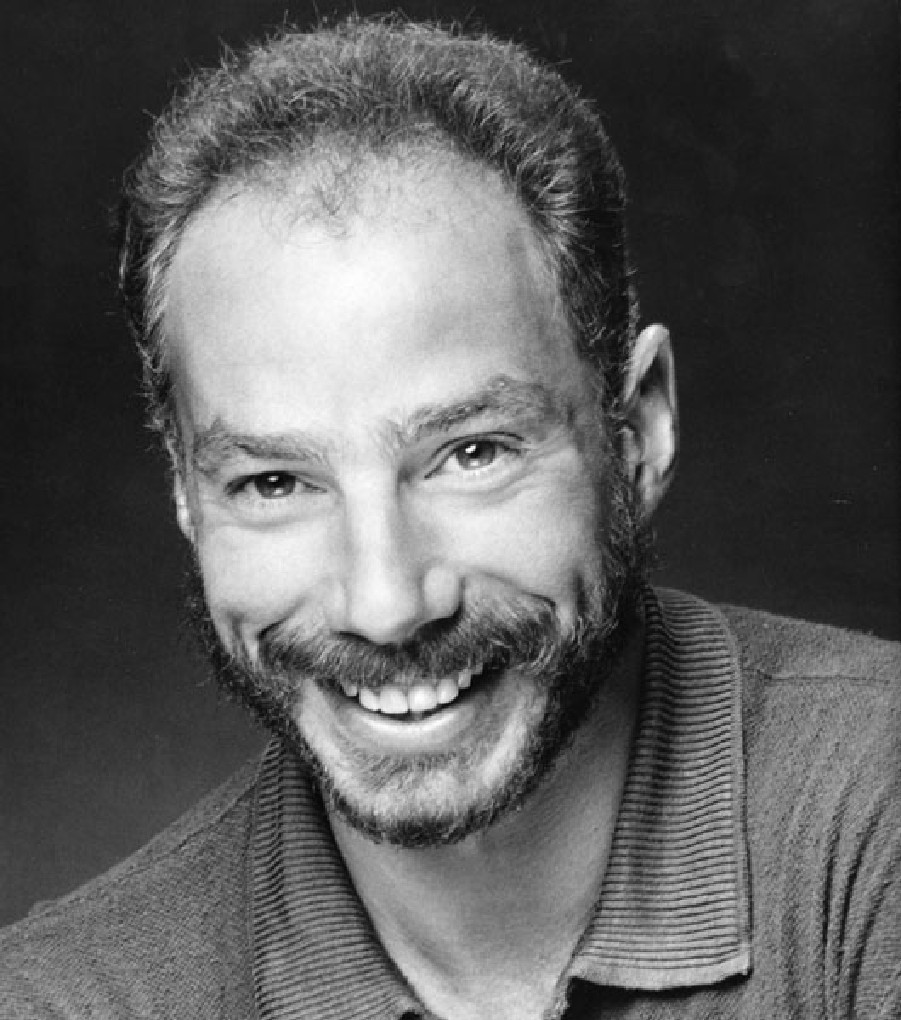 The Jewish Federation Connecting with Community program welcomes Shakespeare and Company actor, Jonathan Epstein, as he discusses his role as Shylock in The Merchant of Venice.