This Federation event will be held at Hevreh of Southern Berkshire 270 State Road
Great Barrington, MA 01230 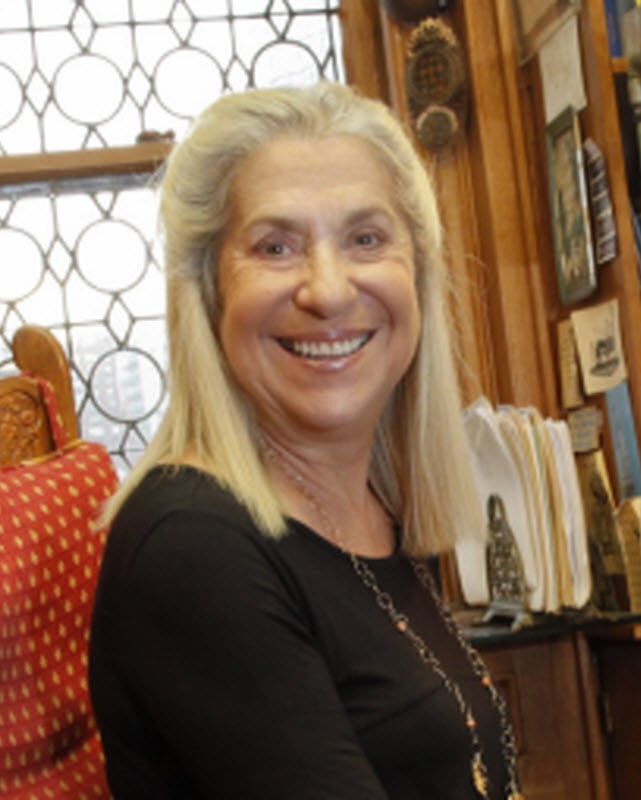 Knosh and Knowledge is a monthly series sponsored by the Jewish Federation of the Greater Berkshires.  This program is also part of Jewish Literary Voices, a Federation Series in collaboration with The Jewish Book Council.

The word “shanda” is defined as shame or disgrace in Yiddish. This book, Shanda, tells the story of three generations of complicated, intense 20th-century Jews for whom the desire to fit in and the fear of public humiliation either drove their aspirations or crushed their spirit.

In her deeply engaging, astonishingly candid memoir, author and activist Letty Cottin Pogrebin exposes the fiercely-guarded lies and intricate cover-ups woven by dozens of members of her extended family. Beginning with her own long-suppressed secret, the story spirals through the hidden lives of her parents and relatives—revealing the truth about their origins, personal traumas, marital misery, abandoned children, religious transgressions, sexual identity, radical politics, and supposedly embarrassing illnesses. While unmasking their charades and disguises, Pogrebin also showcases her family’s remarkable talent for reinvention in a narrative that is, by turns, touching, searing, and surprisingly universal.

Books will be available for purchase or bring your own copy for signing by the author.