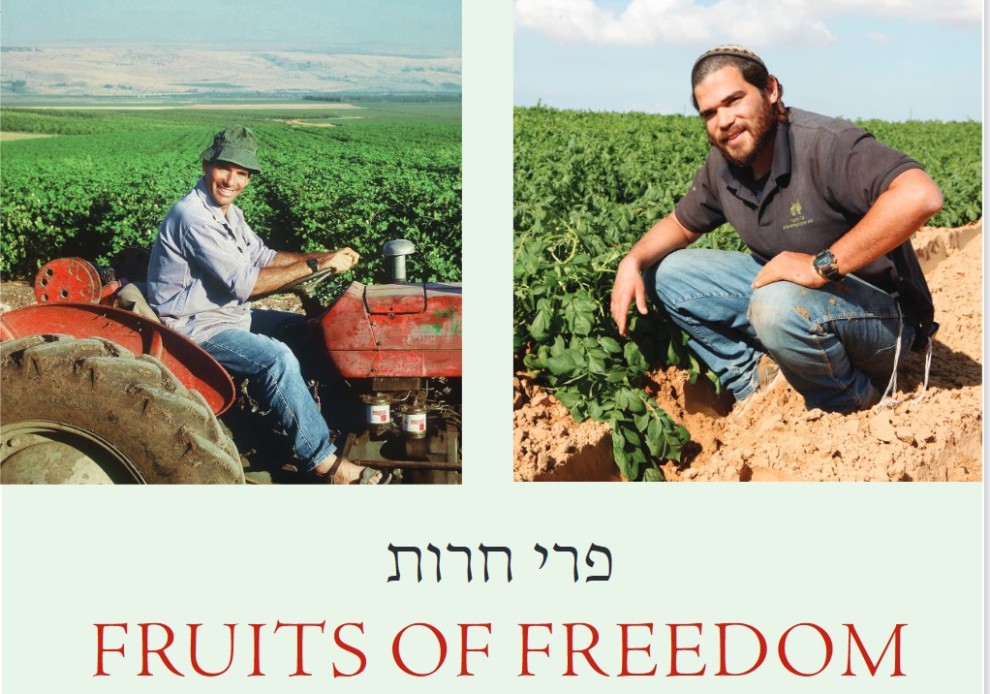 Bananas on the Seder Plate, the Spanish Pesach Bunny, and Pomegranates From the Sea: Seder Gems from Fruits of Freedom, the Torah Flora Hagadah
Join us with Dr. Jon Greenberg, one of the very few living biblical and talmudic ethnobotanists, as he leads us into discovery of how the Pesach seder is rooted in the history of Jewish food and agriculture. Dr. Greenberg will present some of this forgotten Pesach lore that he recovered during his research for Fruits of Freedom, a unique and important new Hagadah. Learn about the German rabbi who reversed the meaning of maror by replacing it with vermouth herbs; Rabbi Hillel's seder burrito; how ancient rabbis used botany, physics, and sophisticated culinary techniques to explain the Paschal lamb barbecue; and how the potential conflicts between Torah and science over leaning left at the seder and baking matzah in the southern hemisphere have been resolved.
Dr. Jon Greenberg is often consulted by rabbis and other scholars for his broad knowledge of this area. Dr. Greenberg received his bachelor’s degree with honors in biology from Brown University and his master’s and doctorate in agronomy from Cornell University. He has also studied with Rabbi Chaim Brovender at Israel’s Yeshivat Hamivtar and conducted research on corn, alfalfa, and soybeans at Cornell, the U.S. Department of Agriculture, and the University of Pennsylvania’s Institute for Cancer Research.