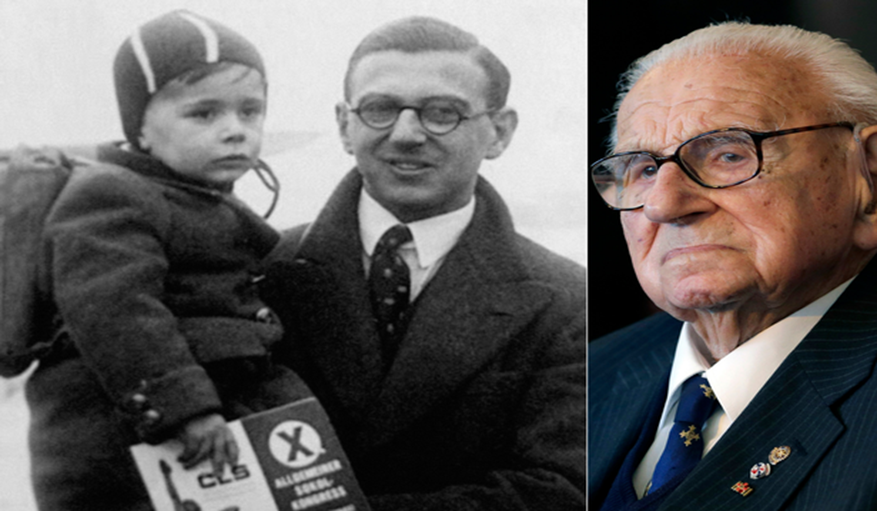 Ralph Nurnberger has spoken frequently in our community on a wide range of historical and current topics. He taught history and international relations at Georgetown University for 38 years. He was a lobbyist for over 8 years at AIPAC and was involved in the Israeli-Palestinian peace process. He previously served on the staff of the Senate Foreign Relations Committee. He spent many summers in the Berkshires; in fact, he met his future wife when they were counselors in a camp based in Pittsfield!

Ralph Nurnberger will discuss the career of Nicholas Winton, a British stockbroker who went on vacation to Prague in 1938 and then set up the rescue of 669 children whose lives were threatened by the Nazis. It is estimated that 6,000 people would not be alive today were it not for Nicholas Winton; yet his accomplishments remained a secret for nearly 50 years. Neither his family nor the children he saved were aware of what he did until the evidence was discovered by “accident” and then revealed on a BBC television program.