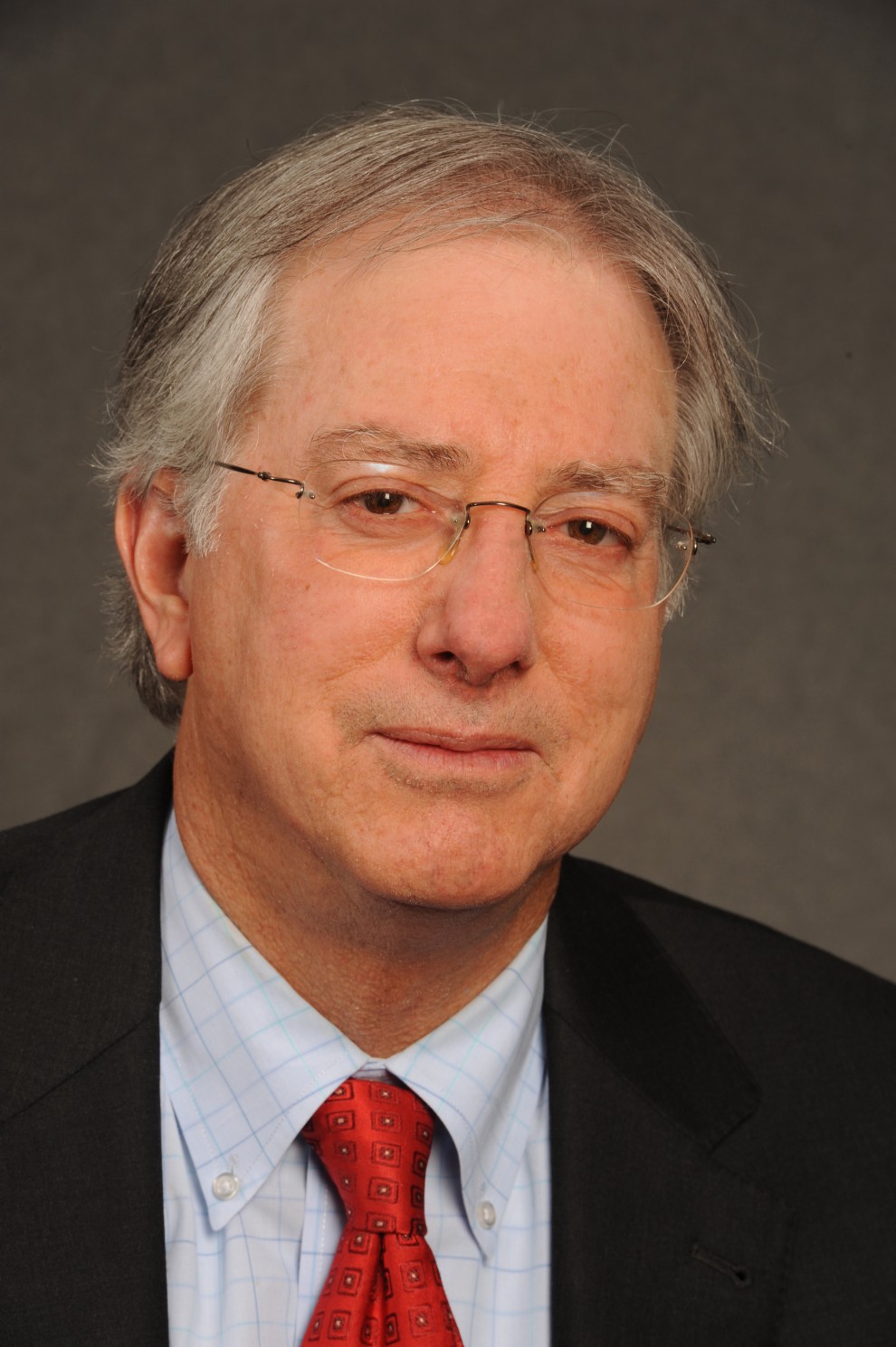 Following Israel’s most recent parliamentary election (fifth in the last three years) as well as American’s congressional midterms, Ambassador Dennis Ross, one of America’s most experienced diplomatic and Middle East specialists will provide an inside assessment of the changing strategies and geopolitics in Israel and the Middle East.  Q&A to follow.

Dennis Ross is an American diplomat and author. He has served as the Director of Policy Planning in the State Department under President George H.W. Bush, the special Middle East coordinator under President Bill Clinton, and was a special adviser for the Persian Gulf and Southwest Asia to the former Secretary of State Hillary Clinton. Ambassador Ross has published extensively on the former Soviet Union, arms control, and the greater Middle East, including most recently Doomed to Succeed: The U.S-Israel Relationship from Truman to Obama (Farrar, Straus, and Giroux, October 2015). He has authored many op-eds in the New York Times, Washington Post, and other papers and magazines. In addition, he writes monthly columns for US News and World Report and the New York Daily News. He lives in Washington, D.C.