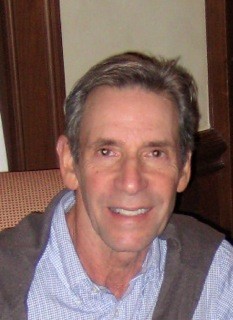 The Jewish Federation of the Berkshires presents Knosh & Knowledge with Steven J. Rubin, professor emeritus of international studies and former dean of the College of Arts and Sciences at Adelphi University, as he speaks about “Anti-Semitism in France from the Dreyfus Affair to the Present.”

The first Jews arrived on the shores of southern France with the Romans in the second century B.C.E. and have been a presence ever since. Their long history is marked by endurance and accomplishment, but it is also replete with expulsions, pogroms, deportations, and ongoing anti-Semitism. Last winter’s shootings at the Hyper Cacher (Kosher supermarket) in Paris, reports of mass French emigration, and the urging of Israel’s Prime minister Benjamin Netanyahu for French Jews to “come home,” have all cast doubt on the future of the French Jewish community, presently numbering more than 500,000, the third largest Jewish population in the world. This talk will examine these and other issues pertaining to both the history of French anti-Semitism and the present socio-political climate in France.

This past spring he served as visiting fellow at the Institute for American Universities in Aix-en-Provence, France. He
frequently lectures both in the US and abroad on topics related to Jewish history and culture, and is a member of Hevreh.