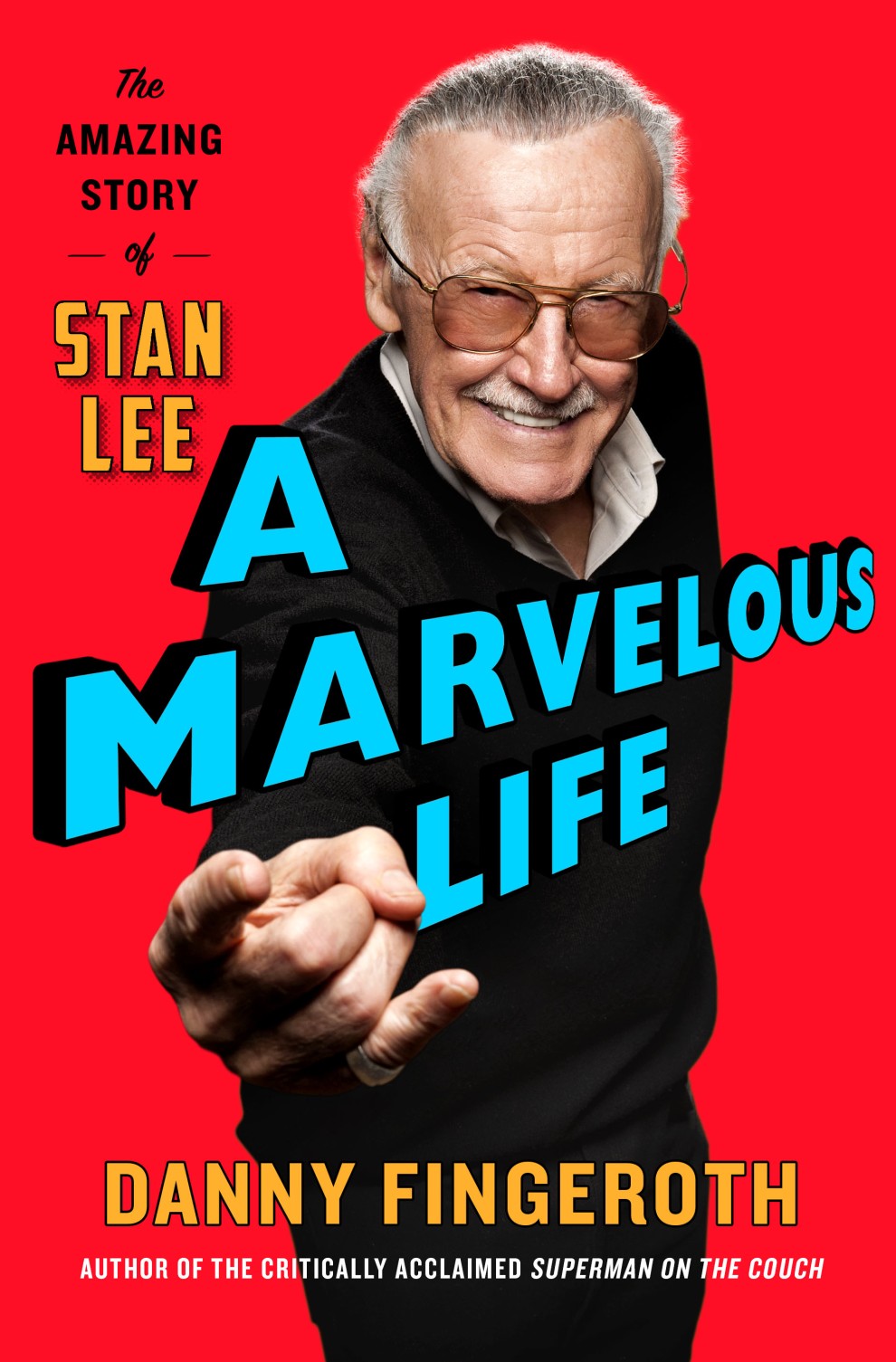 Danny Fingeroth, the author of the definitive book on Jews and comics, Disguised as Clark Kent: Jews, Comics, and the Creation of the Superhero, will explore the backgrounds of the largely young Jewish-American from Eastern European backgrounds who created the most well-known superheroes who are so prominent in current popular culture, notably in movies such as Avengers: Endgame and Spider-Man: Into the Spider-Verse.

Accompanied by an entertaining and informative powerpoint slide show, Fingeroth will discuss how the creators’ Jewish origins may have helped make superheroes the most familiar popular culture icons of all - on TV, in movies and electronic media, as well as in comics.

The innovators to be covered include:
Danny Fingeroth is a popular-culture critic and historian, with a focus on comics and graphic novels, especially from a Jewish perspective. His most recent book is A Marvelous Life: The Amazing Story of Stan Lee (2019 St. Martin’s Press/Macmillan), the definitive biography of Lee, co-creator of Marvel Comics and its most famous characters, including Spider-Man, the Avengers and the X-Men. Like many of the most significant comics and graphic novel creators, Lee was from an Eastern European Jewish immigrant background.
A longtime executive editor and writer at Marvel Comics, where he ran the company’s Spider-Man line, Fingeroth (the son of a cantor) is the author of books including Disguised as Clark Kent: Jews Comics and the Creation of the Superhero, and was one of the founders of Brooklyn’s Jewish Comic Con. He was the curator and moderator of the YIVO Institute’s “Comics and the Jewish-American Dream” interview series. Danny has spoken on comics-related topics at Columbia University, the Smithsonian Institution, The American Jewish Historical Society, the Sherwin Miller Museum of Jewish Art, the Breman Jewish Heritage Museum, the Society of Illustrators and many other venues. For more info: www.dannyfingeroth.com

This event is presented by the Berkshire Art Association with a grant from the Grinspoon Foundation
https://berkshireartassociation.org/everyone-is-a-hero-comic-cartoon-art-tribute/