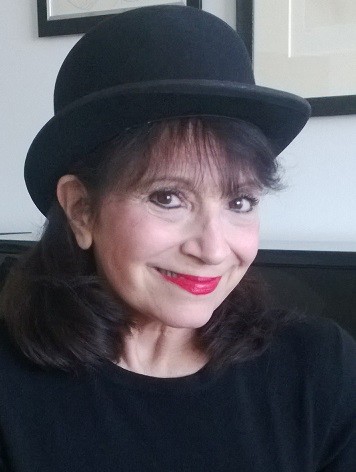 Eileen Bluestone Sherman wrote her first musical for young audiences for Hallmark’s Coterie Theatre in 1982.  Since then, her many plays entertained audiences around the country, and her books delighted readers around the world.  Her award winning novels for young adults include Monday in Odessa, Independence Avenue, and The Violin Players.  Perhaps, her most popular story is The Odd Potato, originally a picture book, adapted for stage, television, and CD.

Throughout the years, the playwright collaborated with many impressive creative teams.  Several years ago, Park University received a national grant to tour her play, Deep Dark Secrets, a drama about teenage girls and eating disorders.    No stranger to the classroom, Ms. Sherman also serves as an adjunct faculty member at Baker University where she  teaches dramatic literature.  In 2012, Eileen was named “Outstanding Professor of the Year of the Graduate Division.”

When writing new musicals, Eileen collaborates with her sister, Gail Bluestone, an award-winning composer and educator.  Through the years, their family-friendly shows have appeared on stage and television, and their songs continue to be performed by choirs and cabaret artists. Their music is a regular staple of radio and satellite stations, especially during the holiday season  when two of  their most popular songs, “I Keep Christmas In My Pocket” and “A Child’s Dream Will Light the Way” fill the airwaves.

Eileen is a member of the Dramatists Guild of America, The Authors Guild, Inc., ASCAP, The Drama League, The Society of Composers and Lyricists, and The Recording Academy where she serves as a Grammy Voter.