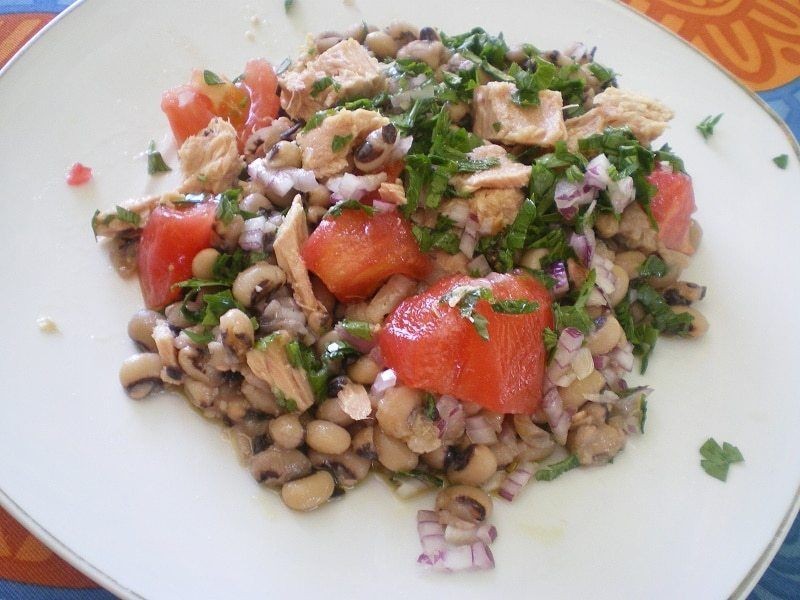 Cloudless azure skies arch over white-capped cerulean waters, and stark white buildings step up hills and down plateaus. That is the Greece of picture postcards and travel brochures. But photos of Jews? Not so many these days. After all, the current Jewish population of this beautiful country on the Aegean and Ionian Seas is no more than 6,000 fellow tribespeople out of a total of almost 11 million.

It wasn’t always so. There has been a Jewish presence in Greece as early as the 4th century BCE, and three distinct groups of Jews have made their home in the country. The first is the Romaniote Jews, a little-known community that came to Greece from the Byzantine Empire shortly after the destruction of the Second Temple in 70 CE. Speaking a blend of Greek and Hebrew known as Yevanic and practicing the rituals of the Byzantine Jews, they established communities from Salonika in the north to Chalkis, on the island of Euboea, in the south.

Among Romaniote Jewish names readers may recognize are those of scholar and liturgist Judah HaNassi and Shabtai Tzvi, the rabbi and kabbalist who convinced so many that he was the long-awaited Messiah — before converting to Islam. More recently, Joshua Matza is a former Israeli Minister of Health and former president and CEO of State of Israel Bonds. On this side of the Atlantic is Brazilian entrepreneur, media tycoon, and television host Senor Abravanel, known by his stage name, Silvio Santos.

Most Romaniote Jews were murdered in the Holocaust when the Nazi-allied powers occupied Greece during the war and deported them to concentration camps. The vast majority of survivors emigrated after the war, but a small community still exists in the country today. The oldest synagogue on European soil, built by the oldest Jewish community in Europe, is Romaniote and it still operates in Chalkis (now called Chalkida).

The largest group of Jews in Greece are those who fled Spain after the Alhambra Decree in 1492. Tens of thousands joined the Romaniotes in Salonika, making it the largest Sephardic population in the world, and the city became a prominent center of Jewish life. The Ottomans, who ruled for most of the time from the mid-15th century until the fall of their empire in the early 20th, welcomed the Jews because they thought they would improve the economy.

(One of the most prominent Jews the Ottoman Sultan Suleiman gave aid to was Doña Gracia Nasi, the wealthy Portuguese businesswoman and philanthropist who helped smuggle fellow conversos from Lisbon to Constantinople. Although she never lived in Greece, her nephew Joseph was so valued by the Sublime Porte that he was named Duke of Naxos.)

Not only did the Jews help Salonika to become a prominent center of commerce, they established the city’s first printing press, making the city a hub of intellectual life throughout the empire. Until the early 1900s, the Jews comprised over half of that city’s population — to the point that much of the city was closed on Shabbat.

But despite the many Jewish contributions to society, there were limits. As we have seen in so many other places our people have lived, the Ottomans imposed upon Jews to pay a special yearly tax as dhimmi, or non-Muslim citizens. Worse, according to scholar Misha Glenny, “with the importation of modern anti-Semitism with immigrants from the West,” Salonika’s Jews became victims of pogroms. And when the Greeks conquered the city from the Turks, both the army and fellow citizens accused its Jews of treason. Luckily, the government intervened and earned the community’s support. This support grew when Greece endorsed the 1917 Balfour Declaration.

Good times were not to last. Soon after Hitler assumed control of Germany, many Salonika Jews saw the dark clouds on the horizon and made aliyah. But not enough left. By the war’s end, the Nazis had murdered 94% of the city’s Jews.

The Inquisition didn’t limit itself to Spain but spread its tentacles throughout Europe. Beginning in 1511, the Church targeted Apulia, a sizeable Jewish community located in Italy’s “boot.” These Jews had been in Italy since the fall of Jerusalem — for over 1400 years — when they came as captives of the Roman Emperor Titus. But when the Inquisition struck Apulia, the Jews picked up stakes yet again and fled to Greece, setting up new synagogues. Unfortunately, those communities, too, met with tragedy as the Nazi death machine murdered most of the Apulian Jews. The few remaining members of that community live today on the island of Corfu, off the northwestern coast of Greece in the Ionian Sea.

Across the peninsula, south and east of Corfu, is the island of Rhodes. Several years ago, Joel and I had the opportunity to visit the beautiful island, so, of course, we had to visit the Jewish quarter. Once home to a thriving Jewish community of 2,000, a mélange of Greek, Turkish, Italian, and other Mediterranean folks, the current Jewish residents can rarely rustle up enough people for a minyan, so the only remaining synagogue, Kahal Shalom, is now mainly used as a museum and venue for “destination” weddings and b’nai mitzvah.

The docent on the day of our visit was a man who comes every summer from his home in Africa as a volunteer to tell the story of the Jews of Rhodes. And it is a hair-raising tale.

But first, a bit of background. Since 1947, Rhodes has been a part of Greece, but for the first half of the 20th century, the island was held by Italy. And before that, it was part of the Ottoman Empire that, you’ll recall, had welcomed the Jews fleeing the Inquisition.

Now, because Italy had allied with the Axis during World War II, the Germans were able to use Greece as a southern base. But upon Italy’s surrender to the Allies in 1943, Germany invaded the island and the Gestapo ordered a round-up of all Jews. But the Turkish consul on Rhodes, Selahattin Ülkümen, declared the island’s Jews to be Turkish subjects and threatened the German commander that he would cause an international incident if he refused to release the people to him. He was successful in saving 42 families, about 200 people in all, but soon after that, the Germans rounded up the other 1,615 Jews and deported them to concentration camps. Only 151 souls survived.

In retaliation for Ülkumen’s interference, German planes bombed the Turkish consulate, killing the consul’s wife and two employees. The couple’s newborn son, Mehmet, survived and Ülkumen was deported to the port city of Piraeus on mainland Greece.

In 1990, the Yad Vashem Holocaust Memorial in Jerusalem honored Ülkumen as Righteous Among the Nations. Accepting the honor on behalf of his father was Mehmet, the son who had survived the bombing.

Variations on this salad, popular in both Turkey and Greece, abound. Some use navy beans, some cannellini. Some serve it as a side dish, some as an entree. This one includes both tuna and hard-boiled eggs and makes for a delicious lunch or light supper.

Whisk together the dressing and pour over the veggies.

Stir well and refrigerate at least one hour, or until chilled.

Serve on the lettuce leaves.