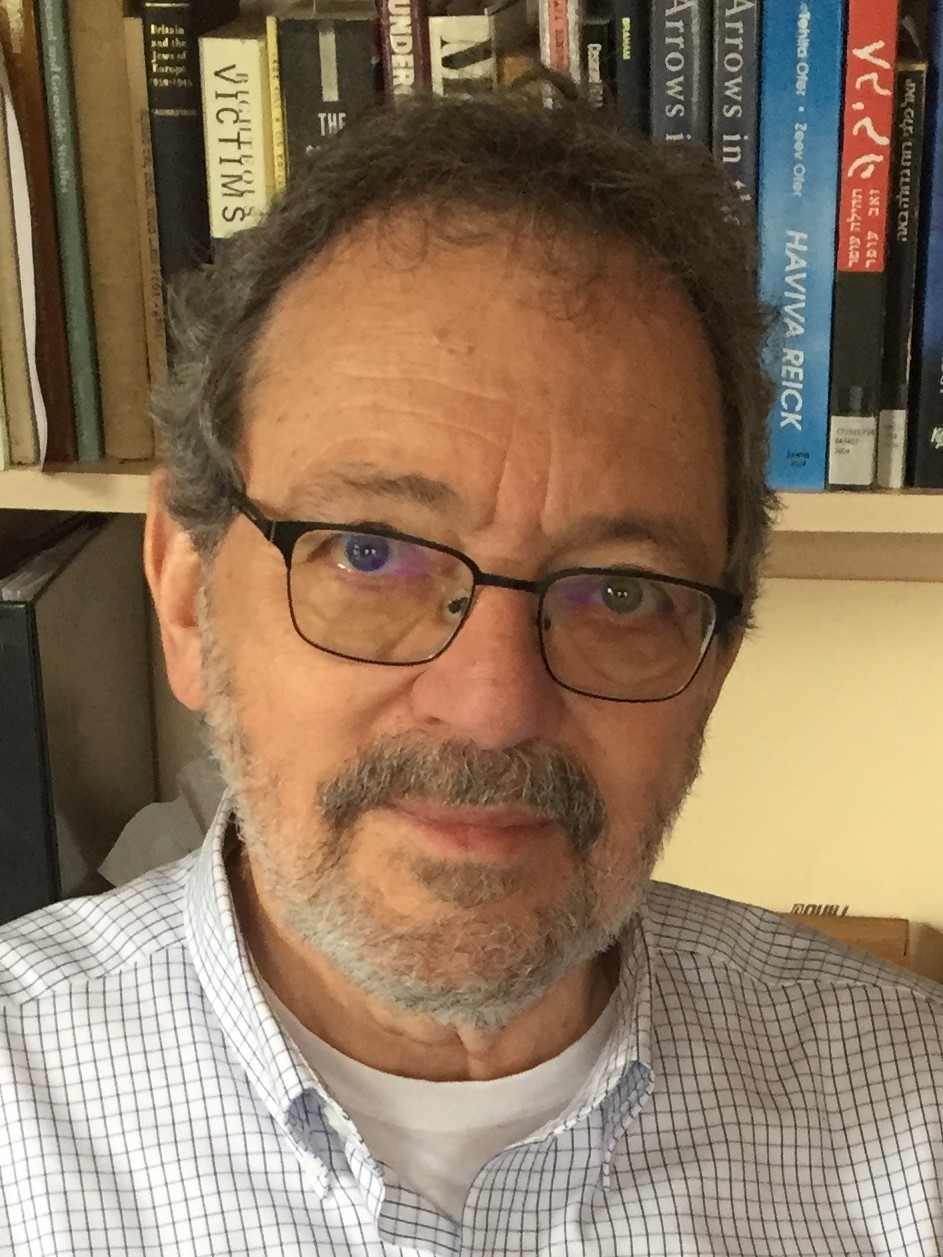 Allow me to paraphrase the prophet Amos. I am not a rabbi, nor the son of a rabbi. And while Amos protested too much, for he was indeed one of Israel’s great prophets, I can stake my claim with no fear of contradiction. But I am greatly honored by the Berkshire Minyan, who asked that I represent them in the Rabbi Reflections column.

On the last Shabbat of 2018, we began reading the central story in the Torah, the exodus from Egypt. We all know the story. Jacob’s family comes to Egypt, grows into the people Israel, and is enslaved. Baby Moses, miraculously rescued by Pharaoh’s daughter from the reeds, grows to manhood, flees Egypt, but is eventually commanded by God to return and lead the people out of slavery. He does so reluctantly, certain that he is unequal to the task, and equally certain that neither Pharaoh nor the Israelites will pay him heed. He is right.

When Moses and his brother Aaron present themselves to Pharaoh and demand in God’s name that the people Israel be released, Pharaoh dismisses them. God’s response is, “Now you will see what I shall do to Pharaoh, for through a strong hand will he (Pharaoh) send them off and through a strong hand will he drive them from his land.” The ten plagues follow, eventually convincing Pharaoh to let the Israelites go. They leave Egypt, Pharaoh changes his mind and sets out in pursuit, and the miracle at the Reed Sea ensues. Moses then leads the people to the foot of Mt. Sinai, where the climactic moment of the tale occurs. All the people hear the voice of God and see God’s presence manifest in smoke, fire, and thunder. While Moses is on Sinai, Israel rebels, spends forty years in the desert as punishment, and eventually is allowed to enter the Land of Israel, but not Moses.

The story is presented as a seamless narrative, and we mostly remember it as such. But if it is a single narrative, why, upon close reading, does it present so many contradictions? Why at one point does God tell Moses to take his “staff which turned into a snake” (Ex. 7:15), while several sentences later God instructs Moses to have Aaron do the task (7:19)? How, if all of the large animals owned by the Egyptians have died in the fifth plague (9:6) can these animals be subject to the skin disease of the sixth plague (9:10)? Why does the text call the mountain Sinai in Exodus and Horeb in Deuteronomy?

For our traditional commentators, these and countless others are not inconsistencies, but purposeful variants in the single narrative, placed there as a source for often brilliant homiletic interpretations. Modern Bible study has offered an alternative approach. Rather than see an original single narrative, scholars have postulated that many parallel versions of the stories circulated in antiquity, and through a complex process that is now lost to us, they were edited into the text we have before us. In that process, elements from more than one version were often incorporated, and through creative editing, harmonized as much as possible.

How different were the stories? At times they seem to differ in details, as the examples cited above indicate. But we have hints that far more fundamental differences may have been present in antiquity. As an example, we can briefly turn to another telling of the story we just outlined. Psalm 136 is traditionally recited every Shabbat, and every festival day. It is recited at the Passover Seder table. Apparently originally a call-and-response poem, each of its twenty-six lines ends with the refrain, “for His kindness is forever.” The first half of those lines is largely a list of God’s kindnesses, mostly “historical” events. Verses 5-9 speak of creation, 10-15 of the exodus and the crossing of the sea, 16-22 of the journey in the desert and the defeat of enemy kings, naming Sihon, king of the Amorites and Og, king of Bashan.

What is so striking is what is omitted. Here we have no covenants with the Patriarchs, only one of the plagues, no manna, and no Sinai. The central event in the trajectory of the Jewish people, the giving of Torah, does not make it into the list of God’s kindnesses. I am not suggesting that the Psalmist did not recognize the obligations that the community had accepted. But apparently for him, in his telling of the story, the source point of those obligations did not loom large enough to rank with the killing of Sihon and Og.

It leads us to wonder, what were these other stories, these other versions that we no longer have, or have only as hints? And what did we lose when our ancestors created the single story? Would the continued existence of multiple versions of our foundation story have enriched the tradition, or would they have impeded the weaving of the fabric that makes up the Jewish approach to Torah? If nothing else, as we create new foundation stories, it should lead us to consider what value may accrue in allowing for and preserving multiple versions, what dangers and opportunities lurk in allowing such an approach, and what will be lost or gained should we follow the ancients in creating only one, approved narrative.

Louis D. Levine, a member of the Berkshire Minyan in Great Barrington, served as the founding director of Collections and Exhibitions at the Museum of Jewish Heritage - A Living Memorial to the Holocaust from 1998 to 2011. While there, he was responsible for 25 exhibitions, including the award-winning “Ours To Fight For: American Jews in the Second World War” and “Fire in My Heart: The Story of Hannah Senesh.” Before coming to the museum, he served as Assistant Commissioner for Museums in the New York State Education Department and director of the New York State Museum, and prior to that as Director of Exhibits at the Royal Ontario Museum, where he was also a curator and head of the West Asian Department. He taught at the Hebrew University of Jerusalem and the University of Copenhagen; he was a Fulbright Fellow in Iran, the W.F. Albright Fellow of the American Schools of Oriental Research, and a fellow at the Institute for Advanced Studies at the Hebrew University of Jerusalem. He has written and/or edited seven books and monographs and dozens of articles and book reviews in the fields of archaeology, Assyriology, museum studies, and Holocaust studies. He is currently preparing a biography of Hannah Senesh, about which he recently lectured at Oxford University.