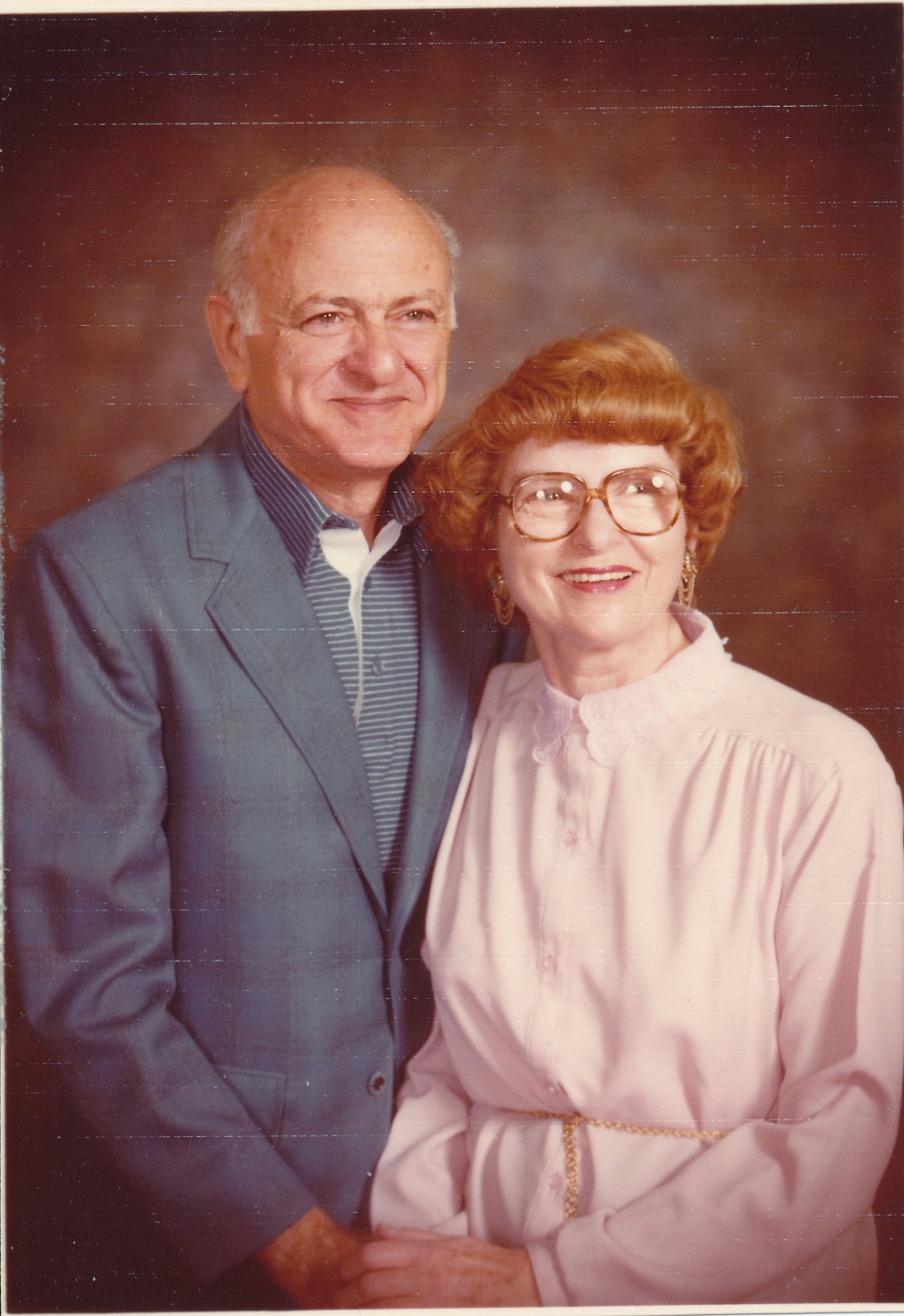 The Rita and Sol Toscher Memorial Fund has long contributed a generous annual gift to the Jewish Federation of the Berkshires’ annual campaign, as well as to other worthy institutions in the region. Administered by the Toschers’ nephew Mark Alimansky (along with his wife, Susan Erdos) and niece Jeanne Hirshberg, the fund has recently been liquidated and its assets allocated to organizations that the Toschers supported.

The family elected to direct a significant portion of the fund to the Jewish Federation of the Berkshires’ Legacy Circle, a reflection of their confidence in Federation’s mission and its ongoing effectiveness in providing Jewish connection, delivering essential services, and building Jewish life in the region.

“Over the past 16 years, Jeanne and I have been proud to carry out Aunt Rita and Uncle Sol’s wishes,” writes Alimansky. “We hope these funds, and the spirit in which they were given, have made and will make a difference for the organizations and the people they serve. We have great confidence that the Jewish Federation will steward this legacy of our aunt and uncle for generations to come. ”

Rita was born in Pittsfield, the youngest of six daughters of Anna and Louis Levine (lifelong members of Knesset Israel). It was a close and observant family. All six sisters were encouraged to pursue their educations past high school and in the mid-1930s, Rita enrolled at the University of Alabama. She chose Alabama because its weather was more favorable to her as a polio victim.

There, through participation in Hillel, she met Sol Toscher who had grown up in Denver. Explaining why he chose a school so far from home, Sol said it was the only school he could find where he could live on $5 a week during the Great Depression. After they married, they lived in Pittsfield next door to our grandparents. Rita joined the Berkshire Athenaeum as a librarian, eventually providing library services to patients at local area hospitals and becoming well-known in the community for her caring manner. After serving as an airman in World War II, Sol joined General Electric as a manufacturing process specialist.

They loved children, especially their nieces and nephews, who reciprocated that love. We all have many wonderful memories of our childhoods with them and our grandparents during the years after World War II. A lasting memory for Jeanne and me was of Sunday afternoons spent at their home. They were among the first to have television and those afternoons were spent watching sports and “Hopalong Cassidy.” Jeanne remembers that while growing up in non-Jewish Adams, her parents would occasionally drive her to Pittsfield to meet other Jewish kids and have a “Jewish social life”. These visits always included “fun” with Aunt Rita and Uncle Sol.

Rita and Sol retired to Delray Beach, FL, and later joined a local synagogue there. They returned to Pittsfield regularly for many years to visit with lifelong friends in the Pittsfield Jewish community. Community was paramount to them.

They were able to continue their support of the organizations they cared about through The Rita and Sol Toscher Memorial Fund. Their instructions were that annual grants from this fund be made to Pittsfield organizations they had supported and which had supported them - the Jewish Federation of the Berkshires, Knesset Israel, the local YMCA, and the Berkshire Museum. Another grantee was Hillel International, which always held a special place in their hearts since that was where it all began.

The Jewish Federation of the Berkshires’ Legacy Circle offers a meaningful way to sustain and grow Jewish community in Berkshires into the future. For more information on the Legacy Circle, please contact our development officer, Leslie Kozupsky, at lkozupsky@jewishberkshires.org or at (413) 442-4360, ext. 19.