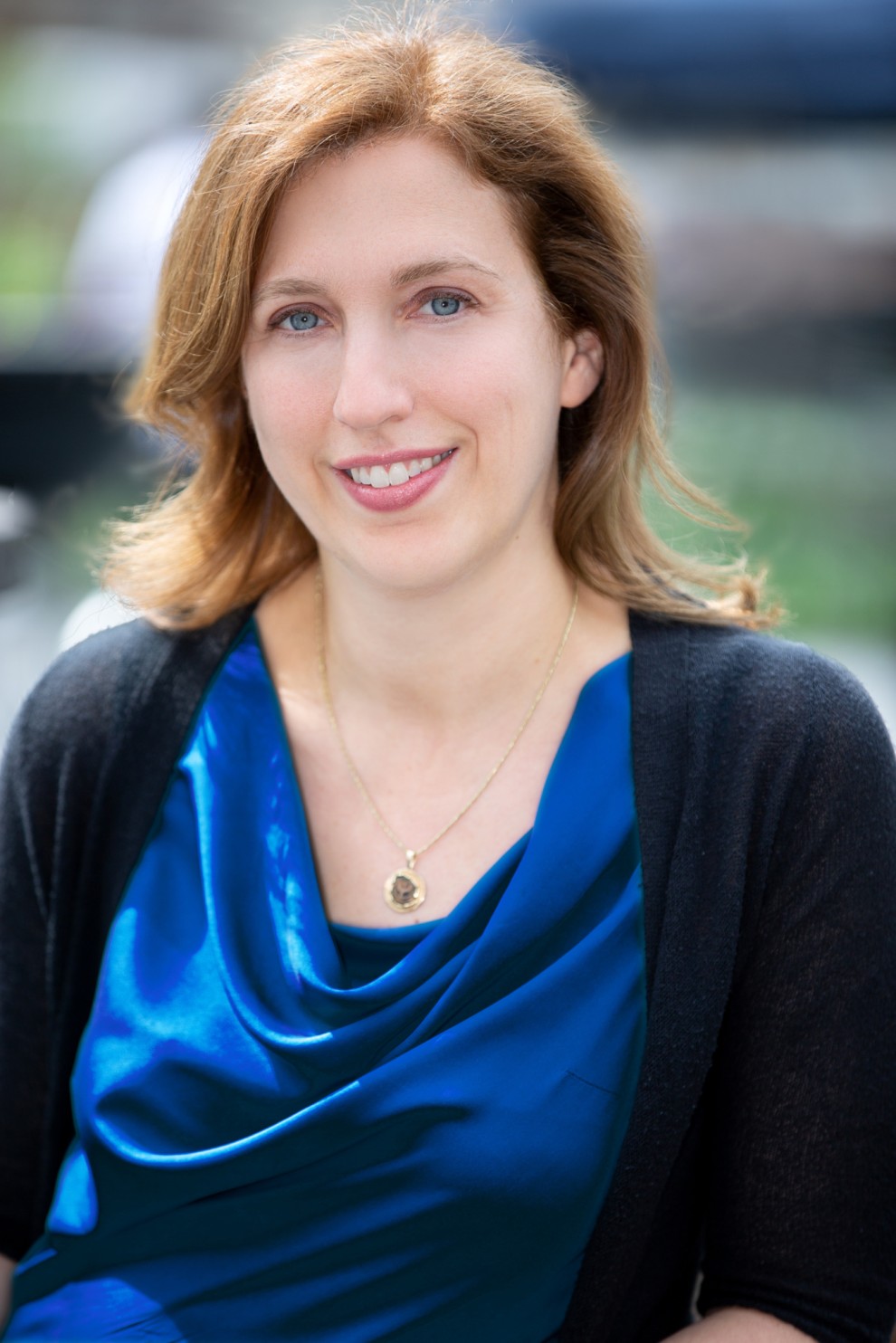 I recently had the opportunity to talk with Dara Horn, the prolific and award-winning author of five novels, essays, and op-eds. Now she has written a book whose title may cause at least a frisson of trepidation: People Love Dead Jews: Reports from a Haunted Present (WW Norton). To be honest, if I hadn’t read — and loved —every other word the woman had written, I may not have picked up this book. But the publisher sent me a copy. I’ve read the entire thing and it is brilliant. Devastating, but brilliant and, of course, well-written.

The interview went on for well over an hour. Here are some excerpts.

Let’s start with the title. Please tell me about how that came about.

Five years ago I wouldn’t even have considered writing this book. I’m not a particularly brave person in general. I’m not polemical. I hate arguing with people. My husband encouraged me to be braver than I would be otherwise.

I originally wrote the first chapter for Smithsonian Magazine as an essay about Anne Frank. I was filled with dread. Why didn’t I want to write about her? Then I remembered an incident that took place at the museum. An Orthodox Jewish man who worked there wasn’t allowed to wear his yarmulke. So I said, “Yes, I’ll do a piece, but it might not be what you expected.” It was about erasing Jewish identity. I wrote that piece in the summer of 2018 and it came out in the November issue, a few days after the Pittsburgh Tree of Life massacre. And then the New York Times called wanting an op-ed about that. I had to ask myself why am I always asked to write about dead Jews?

Were you worried the title would scare off Jews or attract anti-Semites?

I don’t think anti-Semites read that much.

In Chapter Four you talk about two recurrent general themes of antisemitism: Hanukkah antisemitism and Purim antisemitism. Can you explain what you mean by those terms?

In the Purim version, exemplified by the genocidal decrees in the Book of Esther, as well as by more recent ideologies like Nazism and today’s Iran and Hamas, the regime’s goal is unambiguous: kill all the Jews. In the Hanukkah version, the Hellenized Seleucid regime criminalized all expressions of Judaism. The goal then was, and continues to be, to eliminate Jewish civilization. It’s basically a weaponized shame, and we participate in it. We’ve seen it from the Spanish Inquisition to the Soviet regime, and it often employs Jews as its agents. These “converted” Jews openly renounce whatever aspects of their Jewish identity are unacceptable to the relevant regime, proudly declare their loyalty to the ideology of the day, and loudly urge other Jews to follow them and publicly flush thousands of years of Jewish civilization down the toilet in exchange for the prize of not being treated like dirt or murdered. It may work for a few years.

After the Holocaust, we had a couple of decades where overt antisemitism was unacceptable. But now we’re back to normal.

After a series of attacks on the Hasidic community, the news coverage blamed the Jews that they had moved into New Jersey with their money to push out the residents. The reality was that they left Brooklyn because they couldn’t afford to live there. But the Times didn’t call me to write about it. I was relieved. What do you write for a non-Jewish audience? There is an insidiousness of the canary of the coal mine analogy.

You write about visits to Holocaust memorials: in Washington, DC, Yad Vashem, March of the Living, the Anne Frank house, and in particular the one you call the Blockbuster exhibit that got everything right but was still wrong. [Horn’s “Auschwitz Is Not a Metaphor,”  about an exhibition at the Museum of Jewish Heritage in New York City, appeared in The Atlantic.] If you had the opportunity to design the perfect Holocaust memorial exhibit, how would it differ from those you’ve seen?

Don’t give me that job! One small piece of the whole industry is motivated by this idea that teaching will prevent antisemitism. A larger idea animating Jewish community Holocaust museums, Schindler’s List, memorial things is that at the time they were being built and promoted, there was something hopeful that if we teach people where hating Jews leads, it will stop.

This doesn’t seem to work.

Jewish identity is too much based on Holocaust education. For twenty years I’ve been writing about Jews. Not dead Jews, but Yiddish writers, Jewish artists, Jews in the Civil War, Jewish life from within, based on life on their own terms.

You introduce readers to Jews we’ve never heard of before, such as those you call the “Frozen Jews” of Harbin, in Manchuria. The city was in effect built by Jews, sent by the government to help build the trans-Siberian railway. But the Jews were all murdered or exiled. Tell me about that.

Harbin is so remote that there’s not even a Chabad. Don ben Canaan is an Israeli journalist who’s been living in Harbin for 20 years. He’s employed by the Chinese government and has done enormous research into the history of the Jewish community of Harbin. But he can’t get access to official archives, so he tracked down descendants of Harbin Jews. He interviewed them, got photos, and reconstructed the synagogue based on photographs.

There are many other dead Jewish communities with restored synagogues used as museums or for destination b’nai mitzvah and weddings, but no Shabbat services and certainly no daily minyan. Why do we like to go to these places?

Now we’re visiting Jewish graves. “Jewish heritage sites” sounds better than property seized from dead and expelled Jews. I’m saying that these sites shouldn’t be preserved. We should preserve the past. But in Harbin they don’t tell you why there aren’t Jews there anymore. To them, “Jews have money and we want some, so we’ll restore these places to attract Jews to give us money.”

Do you have anything else in the hopper right now?

I’m about 60,000 words into novel number six. It’s very different from anything else I’ve ever written. Also, I’m writing a graphic novel for children. For that, I have grant support from PJ Library. I also have a new podcast called “Adventures with Dead Jews.” Tablet Magazine had approached me about turning the book into a podcast. My publisher loved the idea but said I can’t use any material from the book, so I had to find new stories for it.