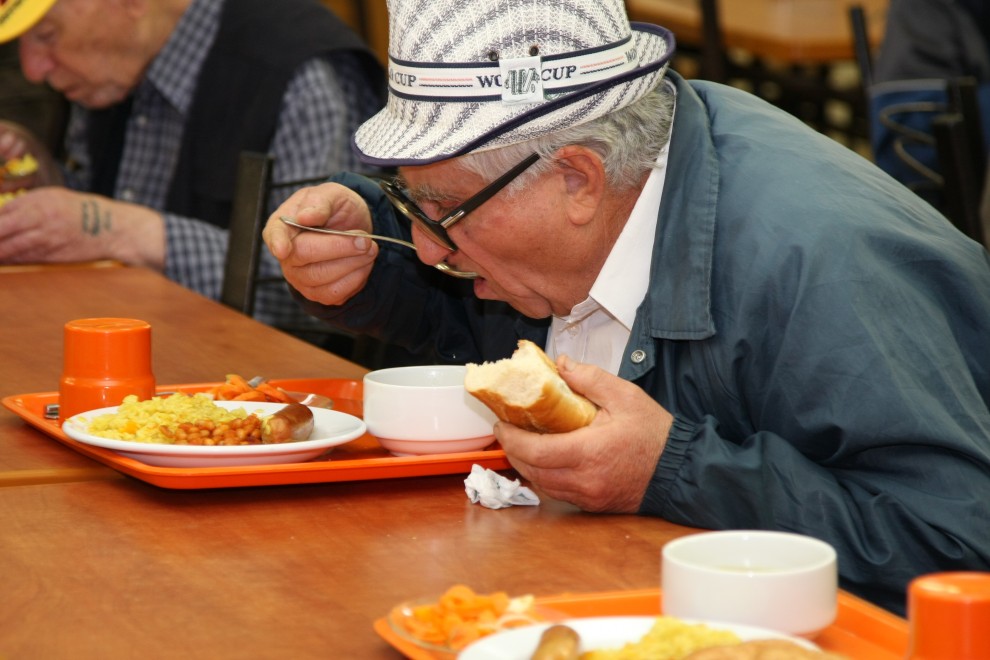 Thank you to all our volunteer subscribers and honorary publishers

A hearty thanks to all of you who responded to our call for volunteer subscribers this autumn.

The response was overwhelming:

To say that all of this was unexpected would be a colossal understatement. We composed our appeal over the summer, at a moment of great uncertainty for the paper, this Federation (and all organizations that rely on donor support), and for the Berkshires generally.

Due to reactions to the pandemic, we were unable to publish our revenue-generating Berkshire Jewish Summer publication, and many local businesses and arts organizations had to pull the seasonal advertising the BJV relies on year after year. We also wondered whether our donors would be able to support the BJV with an additional gift, considering the economic uncertainty everyone is experiencing.

Apparently, we made our case that this newspaper is a meaningful resource for our Jewish community, and hope that we continue to do so in the year ahead by publishing relevant stories as this pandemic (we hope) winds down and we all begin to live our lives (again, we hope) on surer footing.

We also want to thank everyone (rabbis, essay writers, visual artists, lay leaders, young people) who shared perspectives and experiences over the last nine months in the BJV – your voices helped reassure others that, in this time of separation, we are a still a strong, vital, and united Jewish community. We’re glad you think the paper is worthy of the time and effort you put into telling your stories.

All of you who support the BJV, I’m sure, have your own reasons for contributing – I want to share a bit of the kavanah (intention) I apply to my work in hopes that it may enhance your own engagement with Federation.

Before moving to the Berkshires nearly ten years ago, I had become more interested in my Jewish journey. I grew up Modern Orthodox, but lost my connection to (but never my interest in) the Judaism my late parents worked so hard to instill in me. I decided to reconnect by doing a better job with the Fifth Commandment. My father had been a davening Jew, and so in his memory, I showed up in shul. My mother had been a community Jew, and in her memory, I pledged that when someone from my Jewish community asked me to get involved, if I thought I could do the job, I would say “yes” and see where it took me.

I’d lived here for about a year when, Ellen Masters, one of our community’s stalwarts and now a dear friend, asked me if I wanted to be Federation’s Super Sunday chair. I said yes. The next year, our former executive director Arlene Schiff informed me that I had again volunteered for the job. I joined the board of directors and then the executive board, and when the opportunity arose to edit the newspaper, I took it.

I’ve mostly enjoyed this job – it enables me to talk to and write about some really interesting people while working for an organization with a mission I believe in. It has also helped me understand the complex network of Jewish philanthropy, and its importance in protecting the interests and wellbeing of the Jewish people in the United States, Israel, and throughout the Diaspora. It never ceases to amaze me how well organized we are, and how many smart, dedicated people are out there working for causes important to us.

Among those organizations is one of this Federation’s longtime partners, Meir Panim, which each year provides nearly 500,000 meals to the needy in Israel’s capital and beyond. Since the pandemic began, Meir Panim has mobilized to deliver meals on wheels to those who need them, but in normal times, the group operates dining rooms in several cities where anyone can eat for free. Volunteers serve the food restaurant-style, ameliorating the discomfort some of its patrons might feel at having to rely on a soup kitchen for sustenance.

Every year, the BJV publishes their thank you letter to our Federation for its donation. Several years back, they sent the photo reproduced on this page to appear alongside that letter. I enlarged it and tacked it up on a corkboard beside my desk. Since then it has served as kavanah for my job – when I need to, I take a few moments to look at it and consider that something that I do, something that this Federation does, something that we all do together, helps to put a frankfurter on that gentleman’s plate.

In the broader scheme of things, supporting the Jewish people is a massive challenge – the people are diverse and far-flung, the logistics complex, the needs great, the history ancient, the passions deep, the politics heated, the threats real, and the future brighter than ever. It’s hard to keep track of all that we do, all that we are, and all that we still might accomplish.

That frankfurter, however, is something we can all sink our teeth into. I look at the photo on my corkboard and see one man eating one meal in comfort and with dignity, and appreciate the meaning of my work and our work together through Federation. That’s my kavanah, something that makes me feel grateful.

Again, thank you for supporting the Berkshire Jewish Voice and the rest of Federation’s important work in the Berkshires and beyond. Going forward, we still need our readers’ generosity to help mitigate revenue lost during this challenging time. I hope you will continue to support your local Jewish newspaper.