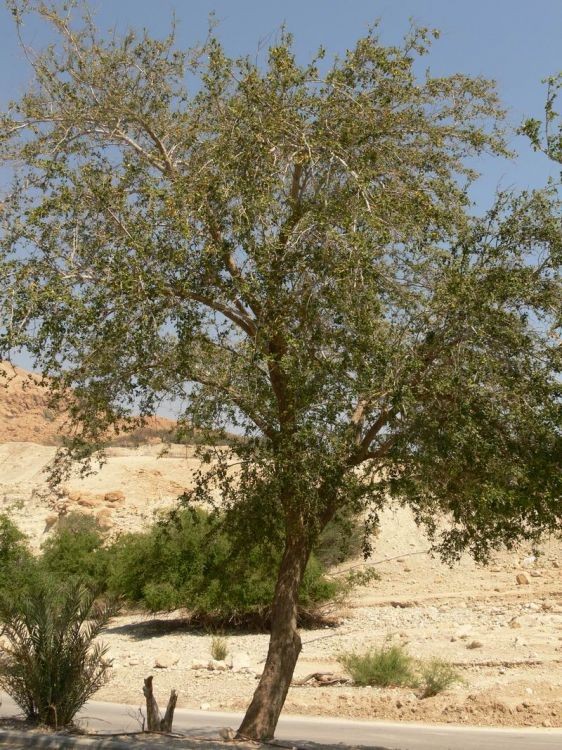 The Bible doesn’t know from democracy because popular sovereignty emerged elsewhere -  first in Ancient Greece and then, again, in the late eighteenth century. However, it has a lot to say about leadership. As many of our congregations and organizations move into nominations and annual meetings, against a backdrop of state and national elections, it seems especially worthwhile to take a fresh look at our tradition for its insights.

In a series of riveting stories, the books of Judges and Samuel name the benefits and challenges of political leadership for the people, for their leaders and for God. The often brutal stories of Judges underscore the need for a people to coalesce under a unified political system and one leader. Then the stories of Samuel, Saul, David, and Solomon vex us with their complexity, exploring how leaders fall into loneliness and fear, how the State eventually turns its power on its own people and how positions of authority transform otherwise unassuming people into tyrants. I am grateful to Professor Erica Brown for reframing my approach to this incredible work of literature.

Among the gems of the Book of Judges is an especially potent and unusual parable that takes a prominent role in the middle of a political story. After the death of Gideon, one of Israel’s judge-chieftains, the people of Shechem approach one of Gideon’s sons, Avimelech, to succeed his father. Avimelech’s first act is to invite his seventy (!) brothers to a party, then ambush them, putting all of them to the sword. Only Avimelech’s youngest brother, Yotam, escapes. Yotam goes into hiding and reappears on coronation day. He stands on a hillside facing the city of Shechem and shouts this provocative story at the top of his lungs:

“Citizens of Shechem, listen to me, that God may listen to you.

“Once the trees went to anoint a king over themselves. They said to the olive tree, ‘Reign over us.’

But the olive tree replied, ‘Have I, through whom God and men are honored, stopped yielding my rich oil, that I should go and wave above the trees?’

So the trees said to the fig tree, ‘You come and reign over us.’

But the fig tree replied, ‘Have I stopped yielding my sweetness, my delicious fruit, that I should go and wave above the trees?’

So the trees said to the vine, ‘You come and reign over us.’

But the vine replied, ‘Have I stopped yielding my new wine, which gladdens God and men, that I should go and wave above the trees?’

Then all the trees said to the thornbush, ‘You come and reign over us.’

And the thornbush said to the trees, ‘If you are acting honorably in anointing me king over you, come and take shelter in my shade; but if not, may fire issue from the thornbush and consume the cedars of Lebanon!’

The more we read this parable, the more layers of meaning it reveals. The reluctance of several prominent trees to assume leadership over the others is striking. The olive, fig, and vine see leadership not as a strategic matter, but as a wishy-washy, meaningless “swaying over the trees.” Each states its good reason for saying no – the olive tree thinks leadership would be humiliating, the fig tree believes that leadership precludes sweetness, and the vine is convinced that leadership is incompatible with joy. Eventually, the thornbush, though well aware of its prickles and general uselessness, agrees to serve as leader, and then its prediction of a forest fire turns out to be right on the mark. The people of Shechem do, in the end, raise their thornbush, Avimelech, to leadership, but they eventually tire of him and mount a coup. The Book of Judges is not subtle – Avimelech’s final act is to gather the remaining citizens of Shechem in a building and burn them alive.

I find it fascinating that the parable blames this disaster not to the thornbush, who speaks honestly with the other trees about its shortcomings. Instead, the story assigns responsibility to those trees which, though qualified, decline leadership roles. The parable forces the reader to confront uncomfortable questions: How do I think about leadership? Have I deprived leaders of their sweetness, honor or joy? Have I been the olive, fig, or vine who turns down a position of authority? When I sidestep leadership, what consequences might ensue for the ‘forest’? Might my reluctance to serve facilitate the appointment of a human thornbush?

Biblical botany adds one more layer to the meaning of this parable. Scholars have conclusively identified the thornbush, called an “atad” in Hebrew, with a particular species that grows in the Judean hills, the Ziziphus spina-christi. This tree does live a long time and bears some fruit. But what most characterizes the species is its root system, which extends very deep and very wide and prevents any other tree from growing nearby. The ground around an atad is always bare. Thus the parable confronts us with the observation that when we, the trees, settle for the leadership of a thornbush, we are compromising not only the present but also the future. The legacy of one atad can endure for generations.

This spring, let’s take Yotam’s parable of the trees to heart and remember the role of good leadership – and good leaders – in helping us move forward. Perhaps recognizing the high stakes will encourage us to embrace our strengths and lead as we are able.

Rabbi David Weiner is the spiritual leader of Knesset Israel in Pittsfield.

The photo above is of a Ziziphus spina-christi, also known as Christ's Thorn Jujube,  a tropical evergreen tree of Sudanese origin that grows in Israel in all valleys and lowlands, and usually is confined to low elevations. It has many traditional medicinal uses.