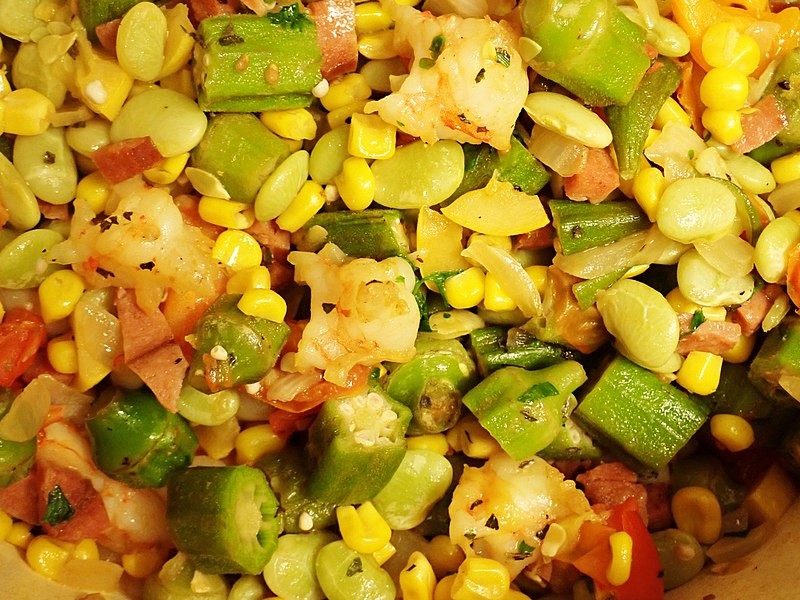 Back in 1815, Pittsfield innkeeper Joseph Merrick hired a local boy to clear out some rubbish on his Fort Hill property. Midway through his labors, the boy dug up a set of leather straps that a local pastor identified as tefillin. When word got out of the discovery, clergy and scholars flocked from near and far to see the parchments removed from the little boxes. Because Pittsfield had no Jewish residents at the time, speculation was rampant as to the owner of said tefillin. Whose could they be?

In the early 19th century, many people believed that Native Americans were descended from the Ten Lost Tribes of Israel, presumably having traveled across the Bering Strait or by boat across the Atlantic. They were convinced that one of these ancient Israelites/Indians had dropped the tefillin. (How the ancient Israelites managed to reach the Bering Strait from the Land of Israel has never been addressed, but that’s not really the subject here.)

While there is no evidence that the Indians are, in fact, members of our Israelite tribe, Joel and I learned about many parallels between the two peoples on a recent visit to the Mission House in Stockbridge. There, we saw “Mohican Miles,” a special exhibit celebrating the history and culture of the Stockbridge-Munsee Community Band of Mohican Indians.

But first, a little background. The homelands of the Stockbridge-Munsee Band of Mohicans once spanned the Housatonic and Hudson River Valleys and stretched from Manhattan to northern Vermont. But in 1737, a British royal charter established a township where Stockbridge stands now. They called it Indian Town. Along with the township came Christian missionary John Sergeant, whose goal was to convert the natives. After four days of deliberation, tribal leaders felt that conversion might help to ensure their survival.

At first, this unusual arrangement of colonists living and working alongside the tribe worked well. The tribe even fought with the colonists during the American Revolution. But over time, the white settlers took greater and greater control of the town’s government. And they began to seize property, violating past treaties between the two parties. In fact, the colonists took so much land that by the end of the 18th century, the tribe was homeless.

This proud people headed west, first to upstate New York, where they lived alongside the Oneida until white settlers pushed them out. They moved to Indiana, where they had been promised land; but, to their chagrin, white settlers had already claimed it. So they moved northwest, this time to Lake Winnebago in Wisconsin, where the government felt sure that white settlers wouldn’t go. After losing that land, most of the tribe moved to their current reservation in northern Wisconsin, within the Menominee Nation. The Stockbridge-Munsee Mohican Nation formed there. About half of the Stockbridge-Munsee Mohican population remains in Wisconsin today.

Despite constant upheaval, these proud people never forgot their homelands, and they’ve been trying to reclaim their place in it ever since. Like the Jews’ return to our ancestral homeland in Israel, the Stockbridge-Munsee Band of Mohicans feels empowered to be on the land that was once theirs and are reclaiming their native lands. Already 24,000 acres are held in trust, and the tribe is still re-acquiring lands originally promised in past treaties. They have also been gathering artifacts and documents.

Enter the Mission House. For decades since its founding in 1930, this museum focused exclusively on Sergeant, the missionary to the Stockbridge Indians who had lived in the house when it sat on Prospect Hill. But over the same period, members of the tribe whose ancestors lived here have continued to return to the Berkshires, hoping to protect sacred sites and reclaim objects, bodily remains, and important documents.

Then, a few years ago, tribal members decided that it was past time to tell their own story. And the Mission House was just the place to do it.

Some of the artifacts they’ve saved are on view at the Mission House, along with extensive narrative and timelines describing the Stockbridge-Munsee history. (Many more items are currently at the Berkshire Museum in a special exhibit, “Muh-he-con-ne-ok: The People of the Waters That Are Never Still.”)

While most of the artifacts formerly held at the Mission House have been repatriated to the tribe, a few, including woven baskets and exquisite needlework, are on view for this special exhibit. One item of special interest is a conch shell. Like our shofar, an item from nature repurposed for sacred purposes, the conch shell called people to meetings and to worship.

As we call on our patriarchs and matriarchs in our daily prayers, tribe members feel that they also draw strength from their ancestors. And even with a tiny population of only 1500, they, like Jews, have kept their history and culture alive through the transmission of tribal history.

And both nations place great value on respecting the environment. We Jews must observe the mandate bal taschit (do not destroy) because we believe that the Earth belongs to God. Therefore, we must respect it and hand it back to God unspoiled. Native American tradition similarly values nature. The Stockbridge-Munsee Band believes that they must “preserve the natural resources in a pristine condition … We must live lightly on the earth, use less, give more, and live a life that allows the next seven generations to sustain themselves.”

And like our tribe, the Native Americans have their own Ten Commandments, as seen here passed down from White Buffalo Calf Woman:

So, even if Native Americans aren’t from the Lost Tribes of Israel, Jews and the Stockbridge-Munsee Band of Mohicans have much in common. From our parallel histories of discrimination, dispossession, and ghettoization, and shared values of acts of lovingkindness, and respect for the earth and for humankind, our tiny peoples have made a huge impact in the world.

The Mission House is located at 19 Main Street in Stockbridge. For more information, visit thetrustees.org.

While succotash has long been a staple of Native American cooking, it is also a perfect addition to the fall and winter menu. And while this article appears a bit late for Sukkot, the pun was just too good to waste.

Place lima beans in a medium saucepan and add water to cover. Bring to a boil over medium-high. Reduce to medium-low, and simmer until beans are just tender, 8 to 10 minutes.

Drain and set aside.

Add chopped onion, fresh okra, and garlic to skillet over medium, and cook, stirring often, until onion is just tender, about 6 minutes.

Stir in corn kernels, salt, pepper, and drained beans, and cook, stirring often, until corn is tender and bright yellow, 5 to 6 minutes.

Add butter and cook, stirring constantly, until it is melted, about 1 minute.