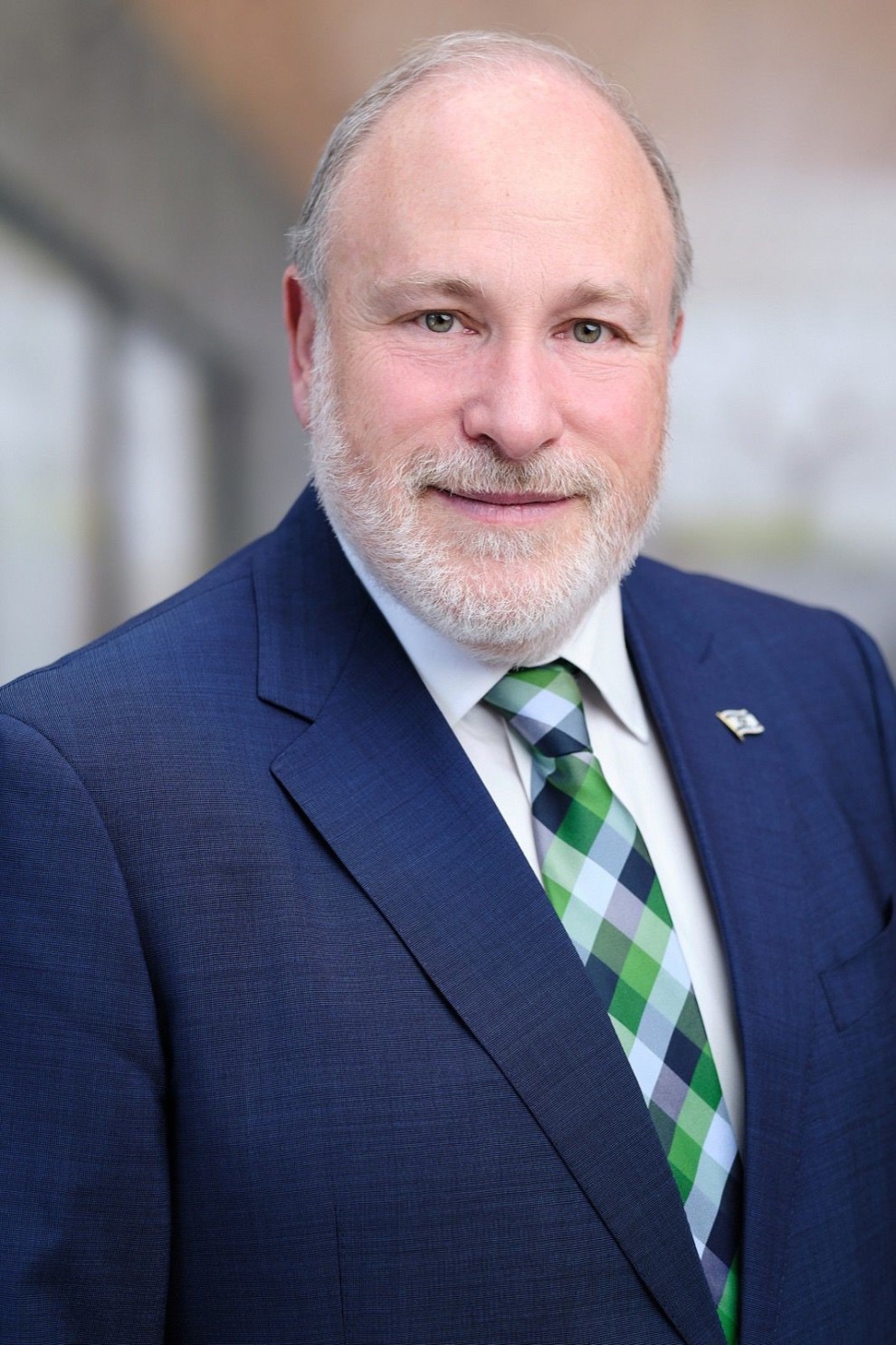 Summer was exceptionally wet this year in New England; in fact it was the wettest in recorded history. As an Israeli, I enjoyed the rain and soaked up the magnificent greenery that it left behind. September is now upon us with Rosh Hashana, Yom Kippur, and other fall festivals coming early this year. After a year and a half of living with COVID-19 we are beckoned at this time of year to turn inward, assess what has happened, and look forward to new chapters in our lives.

It has been yet another challenging year for the state of Israel and the conflict in May with the terrorist group Hamas that runs the Gaza Strip was another reminder that we have an uphill battle to reach the goal of peace and tranquillity in our beloved land.

This summer has also shown us that ice cream can leave a bitter taste. Ben & Jerry’s independent board of governors decided to boycott us and used their so-called social mission and values to join the BDS movement in bashing Israel instead of trying to help the two sides find ways to collaborate. How can peace possibly be achieved for Israelis and Palestinians alike through economic terrorism? Our efforts to push back on the decision are vital in order to defend the very legitimacy of the State of Israel, unfairly singled out for alleged human rights abuses in a world filled with totalitarian and truly brutal regimes.

In spite of this challenge, there are many positive developments to celebrate as the year draws to a close. A year ago we were living under the cloud of a global pandemic that constricted every aspect of our lives and caused the death of millions across the globe. Israel has been a leader in vaccinating its population and we are now in a drive to give booster shots to the population over 60.

Limiting travel to Israel has been a necessary means of controlling the spread of the virus. We know how frustrating this has been for so many of you, but it is my sincere hope that travel to Israel will soon get back to normal even though the spike in the highly contagious Delta variant of the virus makes this difficult to predict.

The Abraham Accords continue to spread a message of hope and mutual understanding in our region. It was a thrill this summer to welcome “Sharaka,” a new NGO comprised of young Israeli and UAE social leaders of all religions committed to peace and normalization through forging warm people-to-people connections.

The “2020 Olympics” in Tokyo offered another reason to rejoice. Israel sent its largest delegation ever, some 90 Olympians, including baseball Team Israel, that included many American Olim. We even had a chance to see them play in Hartford Connecticut before leaving for Japan.

Israeli Olympians Artem Dolgopyat and Linoy Ashram made us all proud by winning gold medals in gymnastics for the men's floor exercise and the women’s rhythmic gymnastics respectively. These were only the second and third Olympic gold medals in our sporting history!

Avishag Semberg received a bronze medal in tae kwan do as did the Judo team.

Team Israel kept hope alive by defeating Mexico and advancing into the second round of the Olympics, defying expectations and serving as emissaries for baseball in Israel.

But the most important thing of all for us was that for the first time, after ignoring the fact for 49 years, the Olympic committee publicly memorialized the Israeli athletes who were victims of terror in the Munich Olympics of 1972. May their memories be blessed.

Another positive note was struck recently when Israel regained its observer status to the African Union, after a nearly 20-year hiatus. The irony of this is not lost on us in light of the massive media coverage of the Ben &Jerry’s debacle. I presume that positive news about Israel does not sell.

So, all in all, we have a lot to be grateful for as we leave 5781 and go into 5782. I have had a very challenging yet exciting 9 months in New England and hope to meet many more members of the Jewish community in person (and not on zoom) this coming year.

May the new year bless us all with peace and good health.

Shana Tova U Metuka – a good and sweet New Year to everyone.

Based in Boston, Meron Reuben is Israel’s Consul General for New England, covering five states – Massachusetts, Connecticut, New Hampshire, Maine, and Vermont. Ambassador Reuben has a diplomatic career spanning over three decades, during which he has served in various positions, including roles at the Israeli embassies in Chile and Mexico, and as ambassador to Paraguay, Bolivia, and Colombia. Ambassador Reuben served as Israel’s ambassador to the UN between 2010-2011, and as Israel’s Chief of State Protocol from 2015 to 2020.  ​