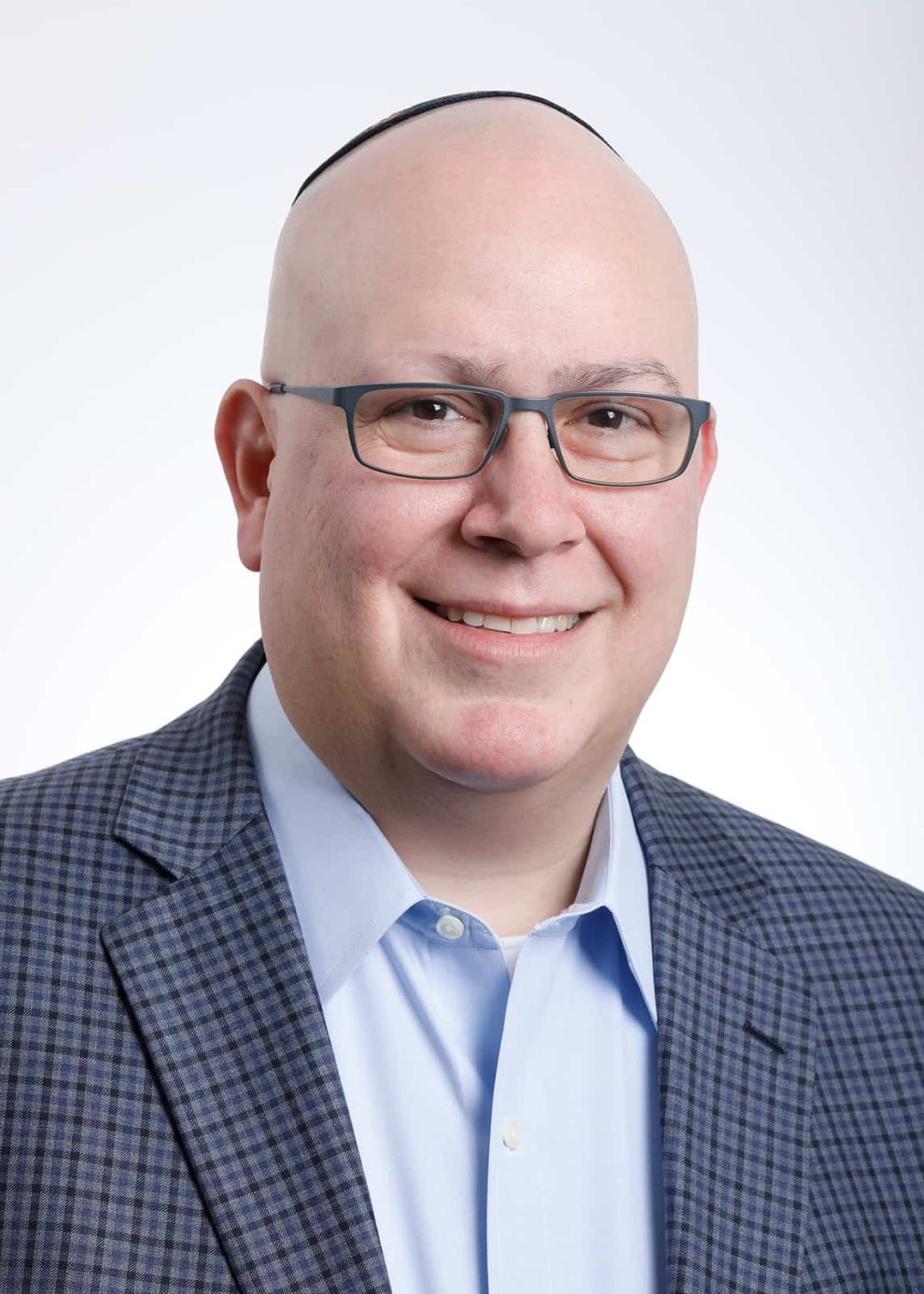 Over the past eighteen months, our nation has been immersed in a necessary and challenging conversation about our enduring legacy of racism. This reckoning has played out across virtually every aspect of society. One arena where this debate has become particularly fraught has been in our educational institutions.

For the Jewish community, our interests in this work are complex and multilayered. As a community that deeply understands the importance of education as the ladder to opportunity, the continued ways that opportunity is not accessible to all students is a matter of collective urgency.

Unfortunately, as with so many things these days, the conversation about racial justice and education is all too often dominated by the most extreme actors – those who seek to polarize and fracture communities.

We’ve seen this over and over around the country.

Rather than engage in an honest reckoning with America’s racial past and present, some resort to scare tactics, sowing fear amongst parents that any curriculum change would harm their children. They lift up the most radical efforts that do exist and flatten the discourse as justification for rejecting any changes at all.

Others, notably those actors who seek to delegitimize every aspect of the American project, attempt to ride the wave of this conversation to advance their agendas. Their agendas continue to include the demonization of Israel and Jewish heritage in any and every forum. They minimize antisemitism in Western civilization to reduce empathy with legitimate Jewish concerns.

The result of these polarizing forces? In California, the state spent five years debating an ethnic studies curriculum, with multiple vetoes by the governor, before achieving a program that no longer includes antisemitism and demonization of Israel. In Texas, the ripple effect of a law designed to prevent honest education about our slave-holding past has left teachers afraid to teach the Holocaust as a historical fact.

Left out in the middle are the rest of us: those committed to an honest conversation about our imperfect past; those who believe that our nation’s liberal ideal requires us to reckon with our present to build a better future; and those who heed the extensive research demonstrating that when children see themselves in their curriculum – in the history taught, in the literature read – they thrive.

Here in Massachusetts, we have an opportunity to do things better. In January 2021, a bill was filed in our legislature titled 'An Act relative to anti-racism, equity, and justice in education.' Included in the bill’s provisions is establishing a state commission to develop a more inclusive curriculum for students across our Commonwealth.

The bill is imperfect. There are changes that need to be made before it is enacted. The rhetoric around this topic leans so heavily into catchwords that, when poorly defined, leave the door open to those with nefarious agendas to influence the outcomes (as happened initially in California). If enacted, the commission will need clear definitions, guidelines, and guardrails, so that there is no question about the intent of the legislature and the mandate of the commission.

At the same time, it is in our interest – as an organized Jewish community and as citizens of the Commonwealth – to see a state commission established. Why? First and foremost, we believe that the American project is an evolving one and that developing a thoughtful, responsible, and well-considered ethnic studies curriculum is in the interests of our youth. Second, in the absence of a commission operating with transparency and oversight from the legislative and executive branches – and with stakeholders, including the Jewish community, at the table – this work will be left to every school district without state guidelines and without the transparency needed to keep bad actors out of the process.

Helping the legislature to achieve a good outcome – a well-charged and well-constituted commission – will not be easy. Already we are seeing outside actors stirring up fear in our community by disseminating selective facts and partial truths. But the work of a more perfect democracy, and of developing the next generation of citizen leaders, is never easy.

Jeremy Burton is the executive director of the Jewish Community Relations Council of Greater Boston.