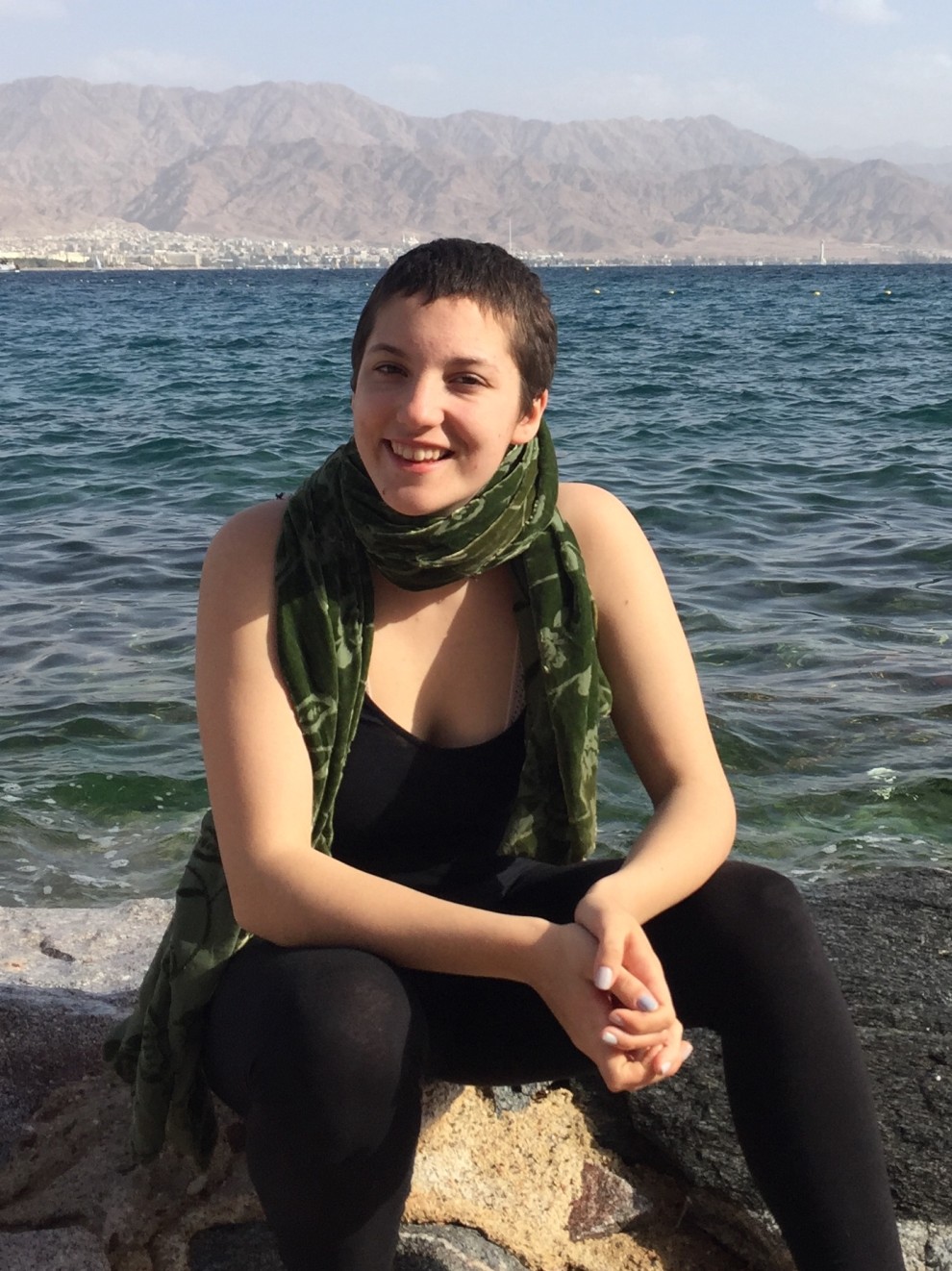 By Aviva Skoblow / Special to the BJV

While we were preparing for my spring semester at the Alexander Muss High School in Israel, my mom found an article addressing my exact situation – masses of Jewish American teenagers are flying to Israel enrolled in programs like mine, focusing on touring, exploring and reconnecting to their Jewish roots. According to this article, the push to send so many kids to Israel was so that they would bring back the love of Israel to the States.

Over the last couple of decades, caught up in the monsoon of social justice advocacy, Jewish American opinion on Israel has fallen to a place of uncomfortable uncertainty. Don’t get me wrong, I am a social justice advocate. Like many, I try to stand up for those without a voice, with the aim of bringing the power back to the people. I am eager to find who needs help, and to use my privilege to serve others. This attitude is necessary to create a just world, but we activists have to be aware of what we’re fighting for.

Movements like BDS (Boycott, Divestment, and Sanctions), a Palestinian-rooted anti-Israel group, are infiltrating American colleges disguised as social justice groups. People assume that because a group stands for social justice, they are completely in the right. This automatic attitude encourages people not to think critically, but to jump on the bandwagon, endangering causes that they might actually be more aligned with.

We are all expected to have the back of the underdog, fight oppression and seek justice, but with the media so dangerously skewed to make Israel out to be the big bad wolf, people hear about Palestinians who are struggling, and they decide to side with them, and against Israel. With so many American Jews hopping on this bandwagon, Israel advocacy and the State of Israel itself is in danger. Anti-Semitism is on the rise, and we owe it to our ancestors and to ourselves to take a deeper look and get involved.

We must acknowledge that people in Gaza and certain parts of the West Bank are indeed struggling. As a result of terrorism coming from these places, and for the safety of Israel and surrounding areas, Israel has imposed restrictions on people’s movements and has imposed economic sanctions, making employment scarce and daily tensions high for many living in the West Bank and Gaza. Gazans especially, under the thumb of Hamas, are not allowed proper rights by their leaders, who withhold funds from basic needs such as electricity and water to fuel their constant stream of terror. These struggling civilians, although taught from birth to hate Israel and its Jewish population, are not to be confused with the leaders whose only goal is to destroy the State and prevent peace. This is the attitude that causes Israel to take a defensive, and at times aggressive, approach.

Although the official Israeli policy on Palestinian relations is not as geared towards peace as many people would like, there are in fact numerous Israeli organizations and individuals focused on aiding Palestinians. When speaking to Jewish Israelis, a common theme I heard was that we must not dwell on guilt, but continue to be socially-conscious and caring, trying to provide aid to Palestinians or vote in leaders who will work for peace. I learned that you can love Israel and disagree with current government’s policies.

Yes, Zionists and early Israelis made mistakes in dealing with Palestinians, and I believe there are more forms of action that could be taken to build peaceful relations with them, but we must acknowledge the history of the Palestinian Authority and Hamas of declining our peace offers. Being uncomfortable with not only Israeli mistakes, but the whole conflict, does not mean we have to turn our back on Israel itself. We are better served by supporting Israel and voicing our dissatisfaction with government policies that hurt Palestinians.

Jews need Israel. We take for granted our freedoms in America, but we cannot turn the other cheek when it comes to rising anti-Semitism, here and throughout the world. We need a safe haven if, God forbid, we are gravely threatened again as a people.

On the lighter side of things, Israel is an outstanding place. In less than a century, the nation became leaders in entrepreneurship, art and music, space exploration, sustainability, and humanitarian aid. Israel is often the first group to touch ground after a natural disaster. The people are filled with passion and the land is rich in history.

I didn't realize the magic I’d feel being surrounded by Jews. When I overheard conversations in the dorm of kids using Jewish terminology, I almost joined in to say “Wait, you're Jewish too?!” But then I remembered, “Oh, of course they are; that’s why I’m here.” The comfort I felt when connecting over this shared identity helped me appreciate not just Israel, but my own Judaism. At many points, when I saw hundreds of Hasidim gathering at the Western Wall, or at the Isaac’s Synagogue in Krakow, Poland, I realized the web of life that Jews share with each other through what some call God, ancestry, or practice. We are strongly bonded through a unique, historic human experience, and my semester abroad helped me to embrace that.

At Alexander Muss High School, we toured Israel in chronological historical order. Visiting sights that aligned with our curriculum, we started at Tel Gezer, where Avraham found the Canaanites worshipping fire and sacrificing their children. We walked the land where he saw their sinning, and with God’s instruction of “lech lecha,” collected followers for a brand new concept: monotheism. Moving forward in the Torah, we trekked down Mt. Gilboa, hearing stories of Dvorah and King Saul.

We visited Poland for a week to immerse ourselves in Holocaust studies, painfully walking through Auschwitz, Treblinka, Majdanek, and forests of mass graves, forced to face our tragic past. Flying back to Israel after that was the ultimate homecoming - a bold reminder that we are still here, that we survived. In our last week, we spoke with victims of Hamas terror, standing at the Gaza overlook in Sderot, all wondering what we could do to bring peace, deciding how we felt.

Before my trip, I was unaware of the importance of having a Jewish homeland. Now I understand. Hiking, swimming, learning, and just being in Israel was joyous and beautiful. I felt sad and lost when we discussed the Palestinian conflict, but I understood why Zionism must be taken so seriously. The Muss program is well set-up to teach the broad history of the conflict, and from many angles. I feel that I deeply understand it and I do love Israel! This doesn't mean I will stop asking questions to expand my perspective.

To anyone questioning if they should support Israel, or if they should go there, I strongly urge you to say yes! You cannot fully learn if you do not go. There is so much to see firsthand, and so much that the media leaves out. I encourage you to look into your love of Israel, and I thank the Jewish Federation for making this educational, complicated, beautiful, and unforgettable trip happen for me.

Aviva Skoblow is a rising senior at Pittsfield High School. She enjoys running, and is interested in sustainable agriculture.