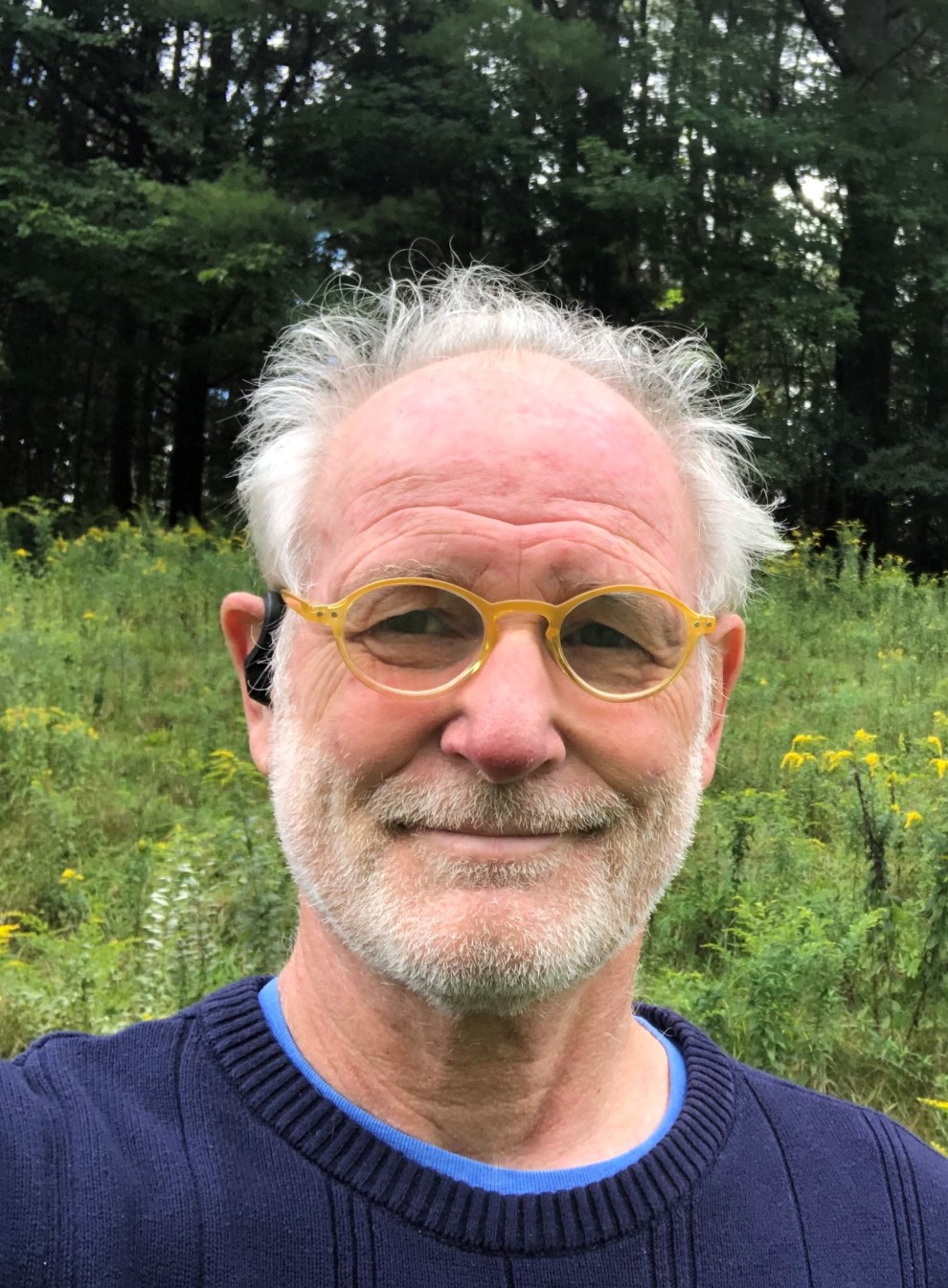 By Richard Reiss / Special to the BJV

My parents’ best friends were the Kleins, Cohens, Rubensteins, and Isenbergs. Of the four couples, only one lived in our town of Pompton Plains, New Jersey. They had other friends too. A few lived in Pompton Plains, but most did not. What they all had in common, regardless of where they lived, was that all were Jewish.

In stark contrast to my parents, my friends’ names were Palmieri, Wilson, Ferry, and Allison. I grew up with these boys in our predominately Christian community. Their families were the ones I knew best, and, not surprisingly, there was not a Jew among them. Still, I never felt out of place. This is not to say I didn’t know any Jewish kids. I did. I went to Hebrew school and Temple often, just not in my hometown. I knew plenty of Jews, young and old, but they were miles away and not easily accessible by my only mode of transportation, my bike.

To my parents’ credit, my Jewish identity was strong. We lit candles on Shabbat and frequently went to Friday night services. And, like most young Jews, I was happy to miss school for the High Holidays.

My father was a proud Jew. There wasn’t a Jewish athlete, politician, or celebrity he didn’t follow. He was a leader in our Temple and a World War II veteran who forced me to watch every television documentary about the Holocaust. As a result, I came to understand that Jews are an oppressed people. Jewish suffering was embedded in my consciousness. From slavery in Egypt to the torture chambers of the Spanish Inquisition to Hitler, I was force-fed centuries of anguish.

My father needed me to recognize that, as Jews, we must always stand together. But as a young person growing up in the suburbs – where none of my friends were Jewish – it was hard for me to accept that Jews should remain an island unto ourselves. Nobody hated me. I was happy, comfortable, and floating through life. I was a willing member of the school choir and joyfully participated in many Christmas concerts, each year belting out that singular Jewish classic, “I Have a Little Dreidel.”

I was a perfectly assimilated and content Jewish youth. Yet, for the life of me, I could not understand why all my parents’ friends were Jewish. In fact, with so many nice people in our hometown, I resented it. I swore to myself that when I became an adult, my friends, my good friends, would not be limited to Jews alone.

My parents are now gone. My friends are numerous. They are all Jewish. What happened?

Life happened, of course. I got married. I had kids. I bought a house. I retired. My story has a beginning, a middle, and an end. Is it too late to do more?

Just as my parents wished, I married a nice Jewish girl from Long Island. We lit candles on Shabbat, and we went to Friday night services. Then – and I swear we were only looking for a good school system – we moved to a town with three synagogues and a Chabad. All of a sudden, I was living in the shtetl. I had never been around so many Jews in my life. It wasn’t that I was uncomfortable; it was just different. In Pompton Plains, the nearest kosher deli was thirty minutes away, a butcher from New York City delivered our meat and poultry, and, except for the other Jewish families in town, most people never heard of a bagel. Thirty years later, there were no less than four bagel shops in my new hometown, all the supermarkets carried kosher meat, and the best place in town to eat was the kosher deli. Once again, I asked myself, what happened? My wish to diversify the universe of my friendships was hardly going as planned.

And then I forgot about it. It wasn’t a priority, and life was too hectic to make it one. My kids went to a Jewish preschool, and we joined a Temple where we met lots of young parents who were just like us. As members of “the tribe,” we unknowingly created lifelong relationships through Tribalism 101. Right or wrong, making friends among our own was effortless.

My parents thought they were assimilated, and on many levels, they were. My father was a successful suburban lawyer with Jewish and non-Jewish clients. But clients are different than friends. Friendships speak to personal understanding and values, and good friendships go beyond the transactional. Most importantly, we learn from our friends and we accept their differences.

Given my path, I suppose I can forgive my parents, but I don’t want to give up on me. I asked my 26-year-old son and his fiancé what they thought about having Jewish and non-Jewish friends. They agreed that it was important to have both, fostering Jewish religion and culture among their Jewish friends and teaching non-Jews about our history and traditions. They both have non-Jewish friends and said that if all their friends were Jewish, it would be like living in a bubble. I was happy to hear that despite my personal failure, their thinking aligned with my own – although I did suggest that they revisit the question in 40 years.

It’s unlikely I have 40 years left, but I worry that I don’t know what I don’t know. What I do know is that there are traditions and cultures that are foreign to me. Would I be a different person today if I was better informed, if I had non-Jewish friends from whom to learn? My perspective on everything from religion to child-rearing might have changed completely. I might even be a better person.

A year ago, I was riding my bike through West Stockbridge when I saw another cyclist not so far ahead, moving at about the same pace. In true over-the-hill rider fashion, I pedaled a little harder to see if I could catch and pass the other rider. As I pulled up beside him, I noticed we were about the same age. I said hello. He said hello, too, and soon we were peddling and talking and planning to ride together again. And that’s how I made my first, and so far my only, new friend in the Berkshires. Was he Jewish? Of course not!

My goal is not to change the world, but at this point in my life, I’m not averse to changing me. Since moving permanently to the Berkshires a year ago, I have become involved with two organizations: one Jewish, one not. That’s a good balance that I plan to continue.

My Mom and Dad were proud of their heritage and religion. So am I. But I believe all of us become better people when we find comfort outside of our comfort zones and happily burst our bubbles.

Richard Reiss lives in Canaan, NY, with his wife, Paula. He is the author of Desperate Love: A Father’s Memoir. His column, ‘Reiss’ Pieces,’ appears every other Tuesday in The Berkshire Eagle. He can be reached at rpreiss63@gmail.com.